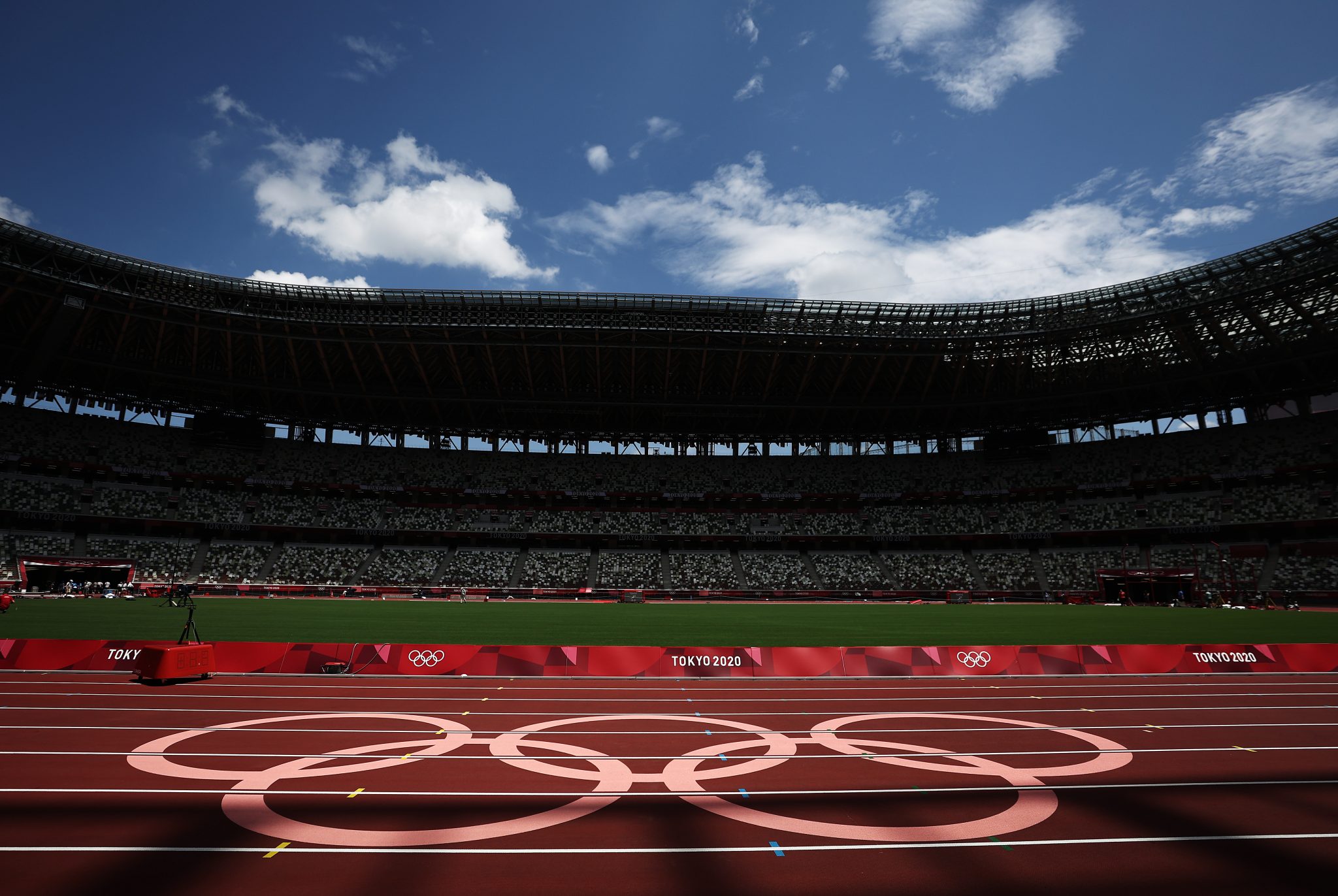 Amazon’s Prime Video head for Australia make a play for the broadcast rights for the Olympics in the market.

In comments given to The Sydney Morning Herald, Prime Video Australia boss Tyler Bern indicated that Amazon is considering bidding for the Olympics at the International Olympic Committee’s (IOC) next rights tender later this year.

The rights have been held by Seven since 2016, with the broadcaster paying AUS$200 million for rights to the 2016 and 2020 Summer Games, along with the 2018 Winter Games. It would subsequently acquire the 2022 Winter Games rights, with speculation that Seven had been awarded the rights for free to make up for the postponement of the 2020 Summer Games.

Now, Amazon has opened up the field by stating its interest. Bern said: “We do have an appetite for additional sporting rights, but what will be our next sports property after swimming? We don’t know yet. It just depends on what the opportunity is, where it falls within our slate and our programming calendar and obviously, economics and how competitive it is.”

The paper goes on to note that Australia’s main commercial broadcasters Seven, Nine and Ten are attempting to block a sale of the rights to Amazon by campaigning for stricter anti-siphoning laws. Anti-Siphoning legislation was first introduced in Australia in 1992 in order to prevent major sports events from going behind a paywall.

Elsewhere, The Times has reported that Amazon has lost the rights to tennis’s US Open in the UK. The report notes that the stratospheric rise of British teenage phenomenon ​​Emma Raducanu was enough for Sky Sports to outbid Amazon, with the rights looking set to return to Sky from 2023.

Sky Sports has not broadcast live tennis since it lost the rights to the ATP Tour in 2018.