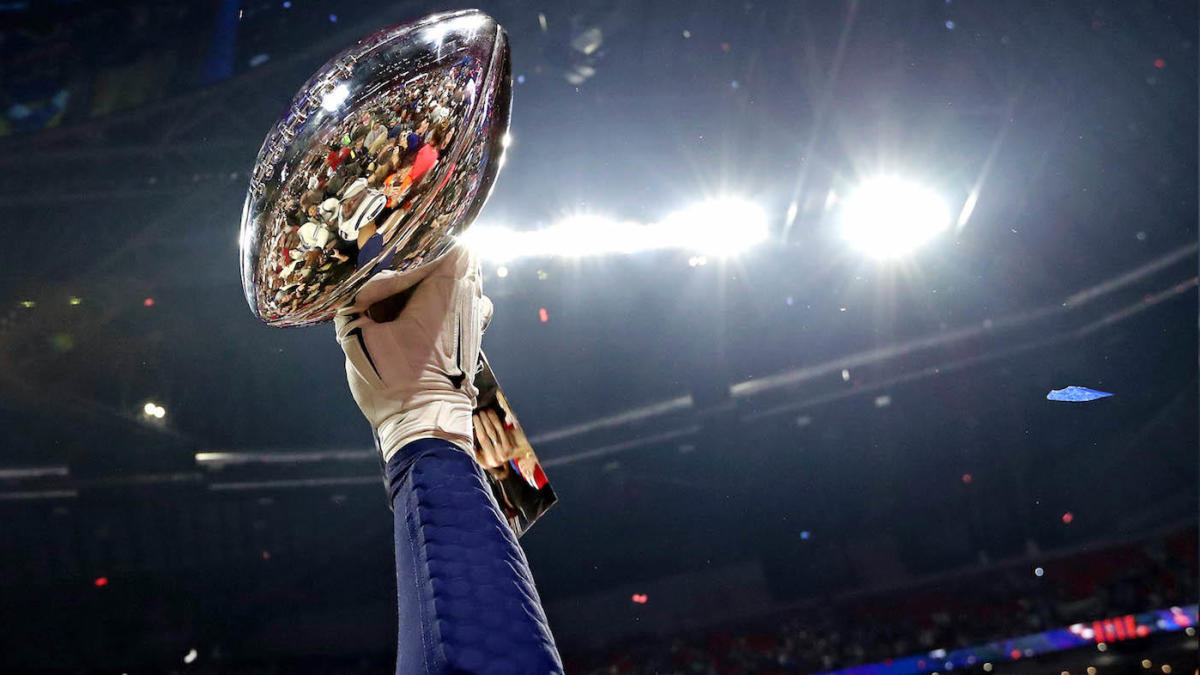 According to The Athletic, the league is working on a platform which would include live streams of games, radio and podcasts.

The move would be a change from the NFL’s existing model, where it distributes live games for free on mobile devices via Yahoo.

However, with the deal with Yahoo set to expire, the NFL included branding for NFL+ on slides presented to a meeting of team presidents last weekend. Such a service would cost US$5 per month.

The report notes that the streaming service is ‘nascent’ with few details, and that it will not be ready for an owners’ vote until the next presidents’ meeting in May.

One analyst cited by The Athletic however posits that the prospect of a mobile NFL+ service is a way of leveraging a better deal out of mobile operators, with the league indicating that it is willing to go it alone rather than take a deal it does not deem worthwhile.

In terms of the Sunday Ticket rights, Apple is said to be amongst the interested parties. The iPhone maker earlier this month made its first foray into sports broadcasting, picking up the rights to MLB’s Friday Night Baseball for its streaming service Apple TV+, with coverage starting on April 8.

Apple TV+ is also riding the high of claiming a significant first by becoming the first streaming service to win the coveted Best Picture Oscar at the 2022 Academy Awards with its musical drama CODA.