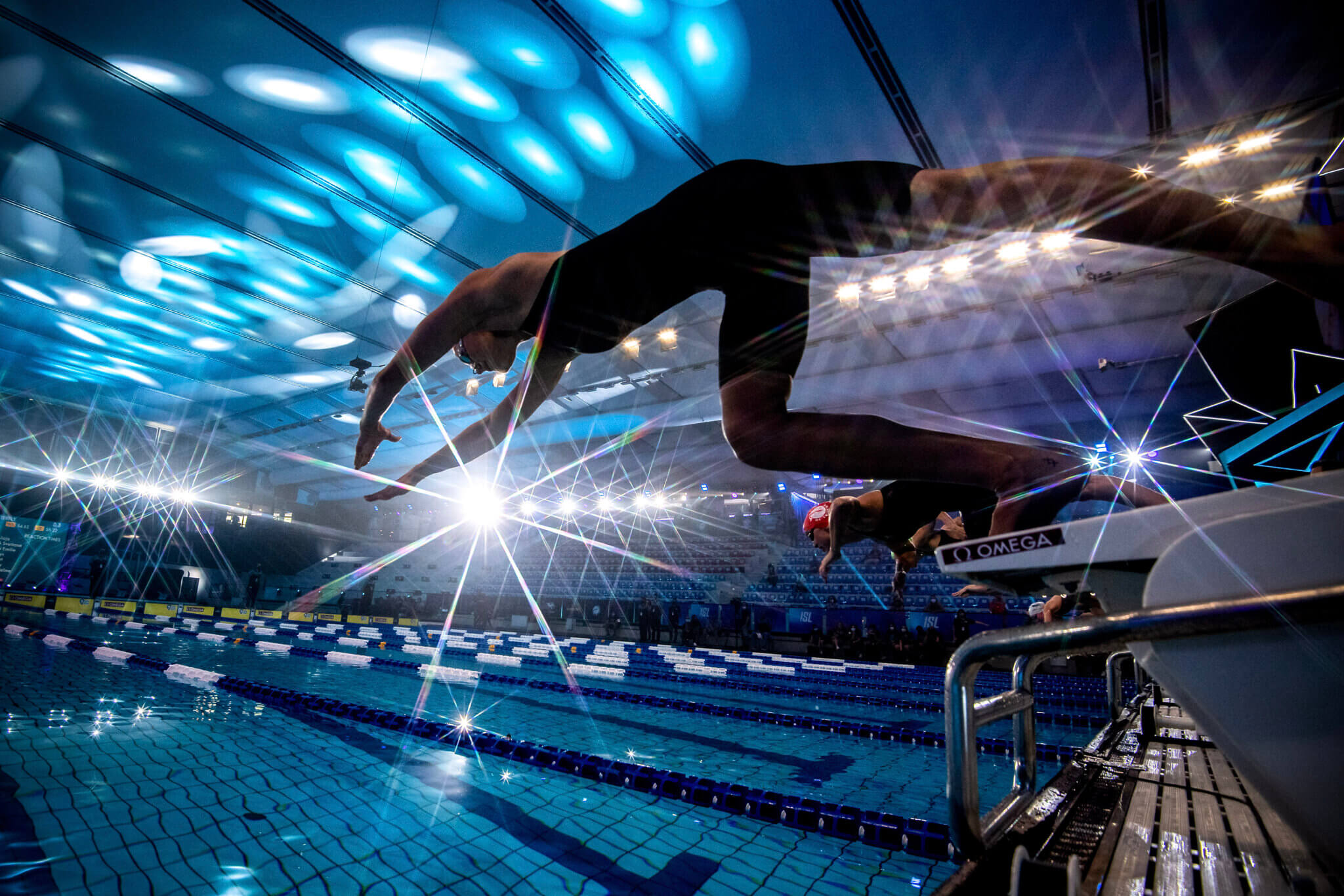 The International Swimming League (ISL) has postponed its upcoming season due to Russia’s ongoing invasion of Ukraine.

The league, which was launched by Russian-Ukrainian billionaire Konstantin Grigorishin in 2019, said that it cannot go ahead “in light of this force majeure situation,” with a number of staff still “trapped in Kyiv.”

The season was due to start on June 3, but the league said that it would not be able to operate “in good faith to our swimmers and our fans”.

The relatively young competition however stated that it “is not going away,” with the fourth season of the ISL now pushed back to 2023.

For the remainder of 2022, the ISL will focus on expanding its Junior League, collaborating with the Master’s swimming community, and to ensure continuity with clubs through non-match events.

The league stated: “We will come back stronger, and we thank all of you for your understanding, patience and continued support.”

Previously, the ISL has had broadcast deals in place in more than 140 countries and territories with the likes of beIN Sports in MENA, SuperSport in Africa, CBS in the US and the BBC in the UK.

According to SwimSwam, the billionaire Grigorishin has provided the ISL with funding of US$20 million per season, though scheduled payments to ISL athletes at the end of February were not made as Grigorishin had been unable to gather funds from Ukraine.