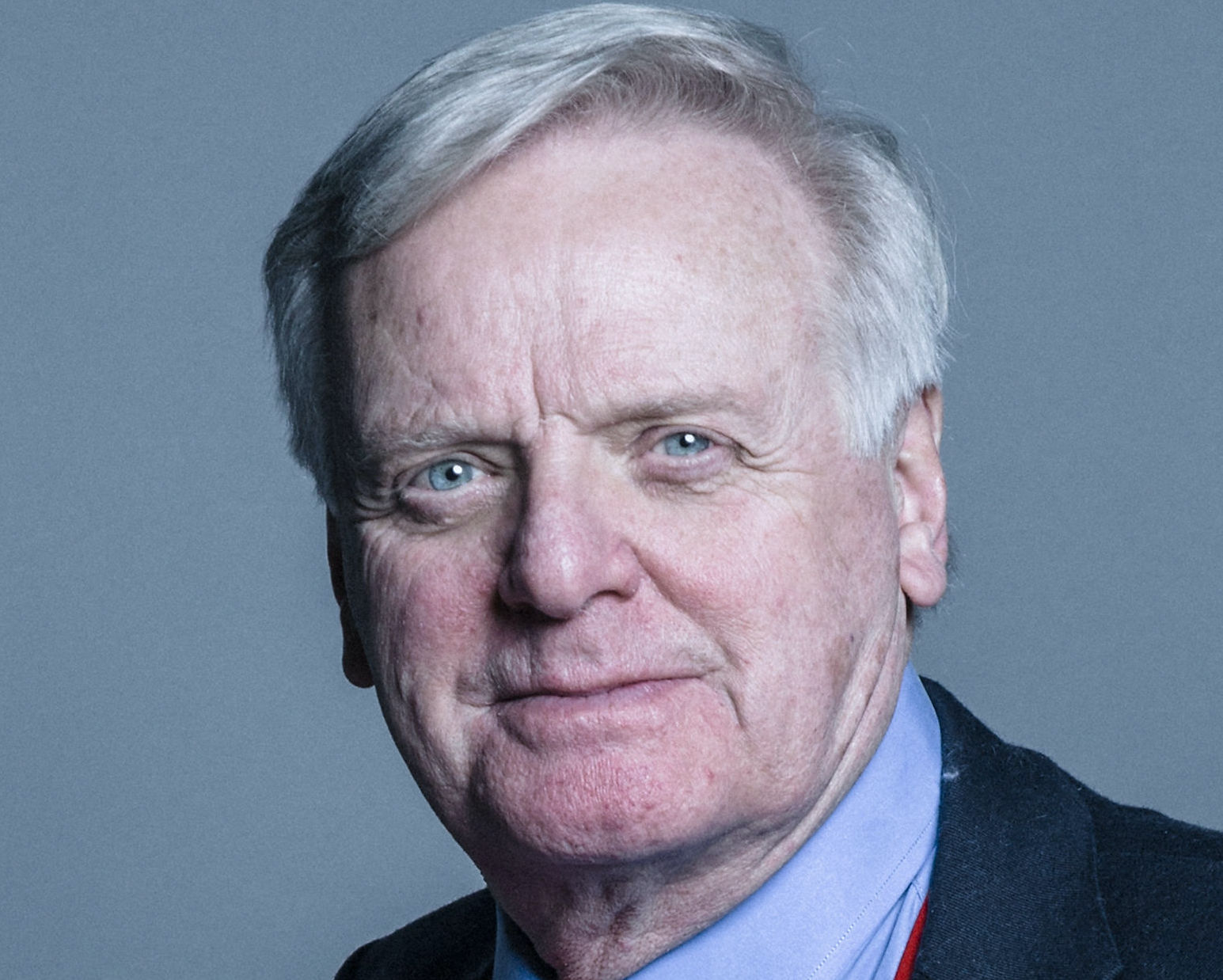 Former BBC chairman and Channel 4 CEO Lord Michael Grade has been announced as the UK government’s preferred pick for chair of Ofcom.

The 79-year-old Grade’s appointment will be ratified following an appearance before parliament’s media committee.

In addition to his roles at the BBC and Channel 4, Grade served as executive chairman of ITV for three years, and was non-executive Chairman of Pinewood and Shepperton Film Studios for 16 years. He has also held senior positions at Ocado, Camelot and others.

Grade has spoken in favour of privatising pubcaster Channel 4, and has also been critical of the BBC’s ‘aggressive’ news coverage in recent times. He has also been highly critical of big tech, and recently referred to Google as ‘parasites’.

Culture Secretary Nadine Dorries said: “I am delighted to announce that Lord Grade is the Government’s preferred candidate to be the new chair of Ofcom. Lord Grade’s experience at the highest level of a number of broadcasters and his expert knowledge of the British media landscape makes him an ideal candidate for this role.

“Going forward, Ofcom has an even more important role to play as the UK’s communications regulator. The introduction of the Online Safety Bill will give it new responsibilities and resources to ensure digital platforms tackle illegal and abusive material online. I am confident that under Lord Grade’s leadership Ofcom will rise to the challenge with great success.”

Grade said: “Ofcom is respected across the globe as a first rate communications regulator so I am privileged to be asked to become its chair. The role of Ofcom in British life has never been more important with new responsibilities on the horizon regulating online safety, on top of the ever changing broadcasting landscape. I look forward to my appearance in front of the DCMS Select Committee to outline what I can bring to this role and how I can help ensure Ofcom is fit for the future.”