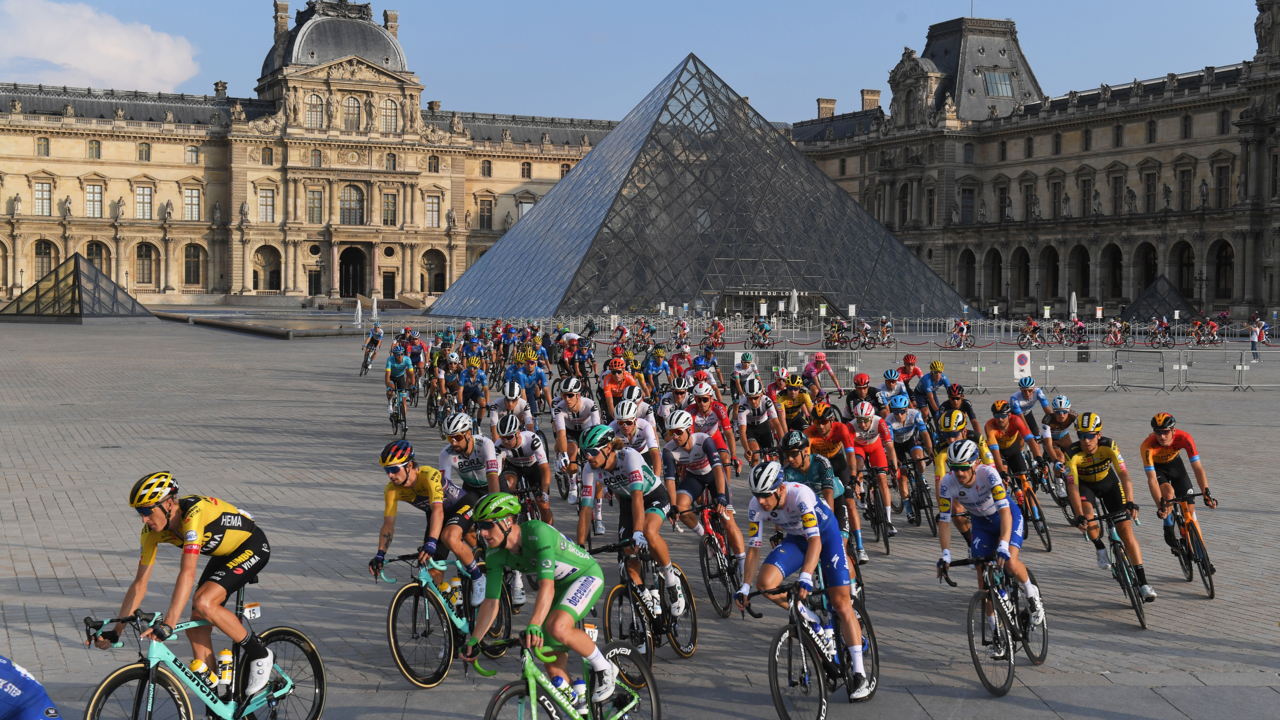 2022 is set to be Discovery’s biggest year for cycling coverage to date, the company has said.

The broadcaster will produce more than 600 individual broadcasts including over 1,200 live hours of cycling for coverage in 65 markets on Eurosport and discovery+, and 208 territories via GCN+.

Part of this cycling push will also be a ‘Home of Women’s Cycling’ campaign. Discovery secured rights to the Tour de France Femmes avec Zwift and the Paris-Roubaix Femmes in 2021 for Europe, and is now adding Asia-Pacific territories exclusively until at least 2025, France and Australia on a non-exclusive basis to 2025; Middle East and North Africa until 2023 and Latin American markets for the 2022 editions

Scott Young, SVP content and production at Discovery Sports, said: “As part of the leadership team at Discovery Sports, we’re looking how we can make sure we have equality and balance across all our sports including cycling. You’re going to see a really immersive part of our coverage, which will be to give you the best storytelling around the female athletes competing.

“Furthermore, for the Tour de France, we’re also going to have the Cube as our host set and you’ll be here front and centre for The Breakaway. This is a phenomenal storytelling tool. It’s one of the great innovations of broadcast. You’ve seen it across our recent Olympics in Tokyo and Beijing, across our tennis coverage and now it’s coming to cycling.”

Guy Voisin, director of Cycling at Discovery Sports, said: “It’s a pretty incredible beginning of the season and now we’re moving into our summer of Grand Tours. We start off with the Giro – it’s going to be incredible. And then we’re going to move into the Tour de France Hommes and Femmes. We’re going to the end of the summer with La Vuelta a Espana.