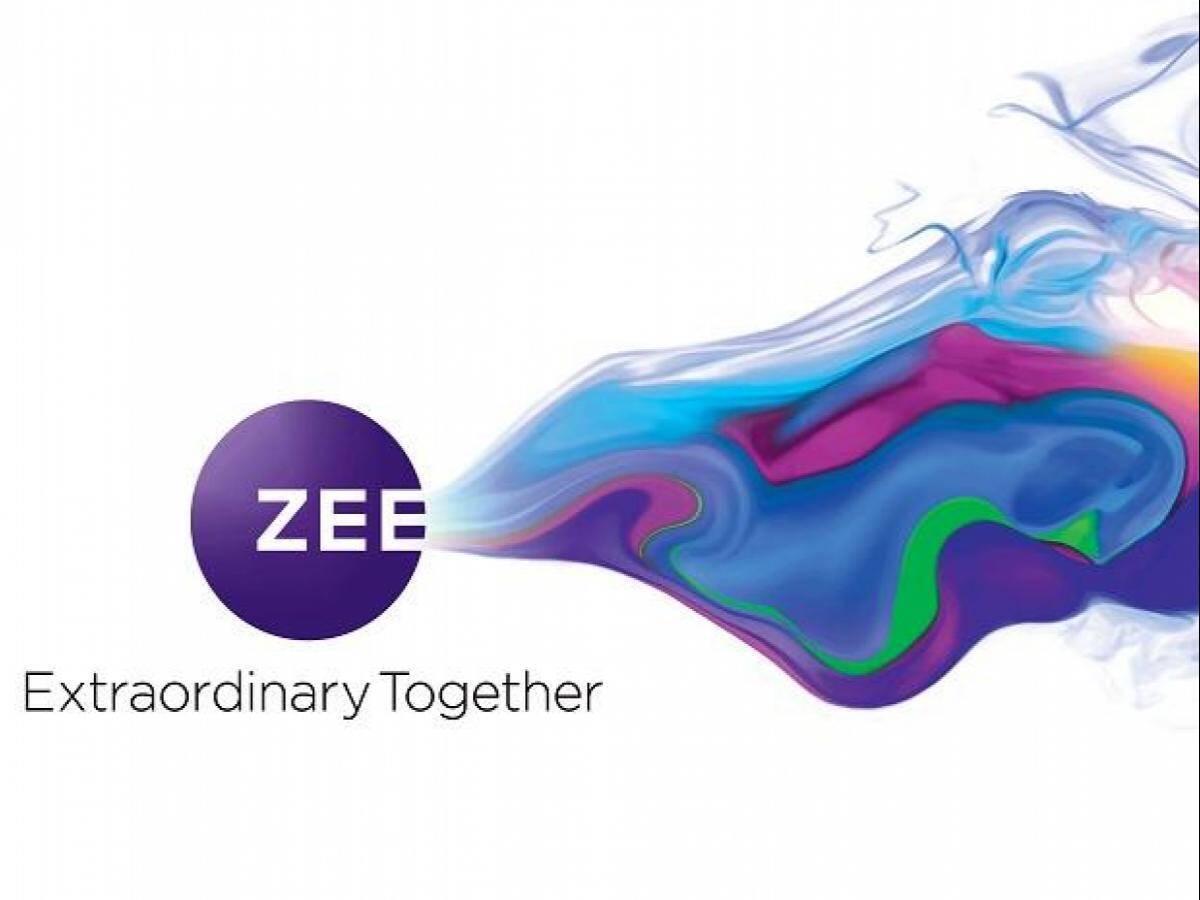 Zee, which has agreed to merge with Sony Networks India, has been facing a months-long revolt from Invesco. Invesco owns 17.88% of Zee, and in October 2021 called on shareholders to implement a revamped executive board including the removal of CEO Puneet Goenka.

However, Invesco has now backed down from these plans in light of the ongoing merger with Sony. It said that the merger would satisfy its demands for a reshaped board. This comes despite Invesco recently winning an Indian court order to call a meeting of Zee shareholders.

In a statement, Invesco said: “Following the merger’s consummation, the board of the newly combined company will be substantially reconstituted, which will achieve our objective of strengthening board oversight of the company.”

It said that it would monitor the progress of the merger and cautioned that it may seek a shareholder meeting should the merger fall through.

Zee has welcomed Invesco’s backing down, and said that the merger with Sony is in the “best interest of all the stakeholders.”

Zee’s share price jumped by 18% upon the release of Invesco’s statement.