AVOD market to reach US$260 billion annual revenue by 2025 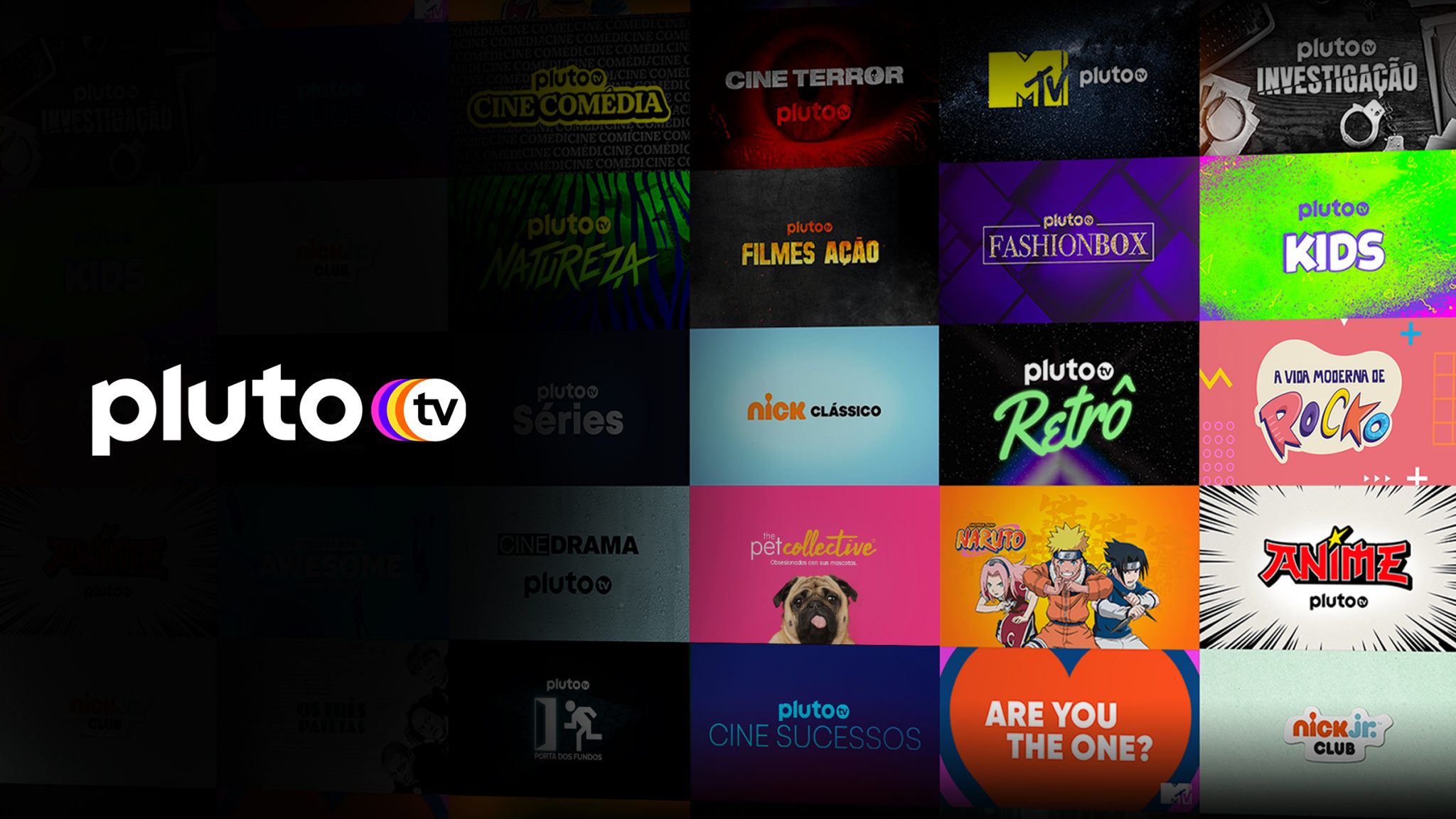 AVOD streamers are set to flourish over the next three years and will hit revenues of almost $260bn by 2025, according to to the latest research from analysis powerhouse Omdia.

The findings, revealed to DTVE’s sister site TBI ahead of a session at Series Mania on Thursday, reveal that while SVOD revenues will not come near to overtaking global pay TV revenues in the next five years, the ad-supported market is a different matter.

Online video advertising is expected to overtake traditional linear TV globally in 2022, with a predicted revenue of $174bn this year set to surge to $259bn by 2025. 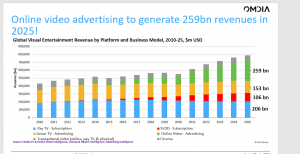 The figure, which only relates to video – not search or non-video display – is being largely driven by the two largest advertising markets, the US and China.

It is also the reason why US operators are moving swiftly into offering AVOD options to their SVODs, with HBO Max, Peacock and Disney-owned Hulu all allowing subscribers to pay less, or nothing in some cases, to access select programming in return for watching ads.

“The traditional channel business generated money for US majors through both subscriptions – that is carriage fees – and through advertising,” says Maria Rua Aguete, senior research director at Omdia. “This is now being translated into the streaming world with hybrid models.”

Manufacturers are also increasing their investment in the AVOD space, with Samsung putting an increasing amount of spend into its online propositions. Roku has also invested in original content to entice viewers, including buying shows from defunct short form streamer Quibi and more recently extending series such as Die Hart.