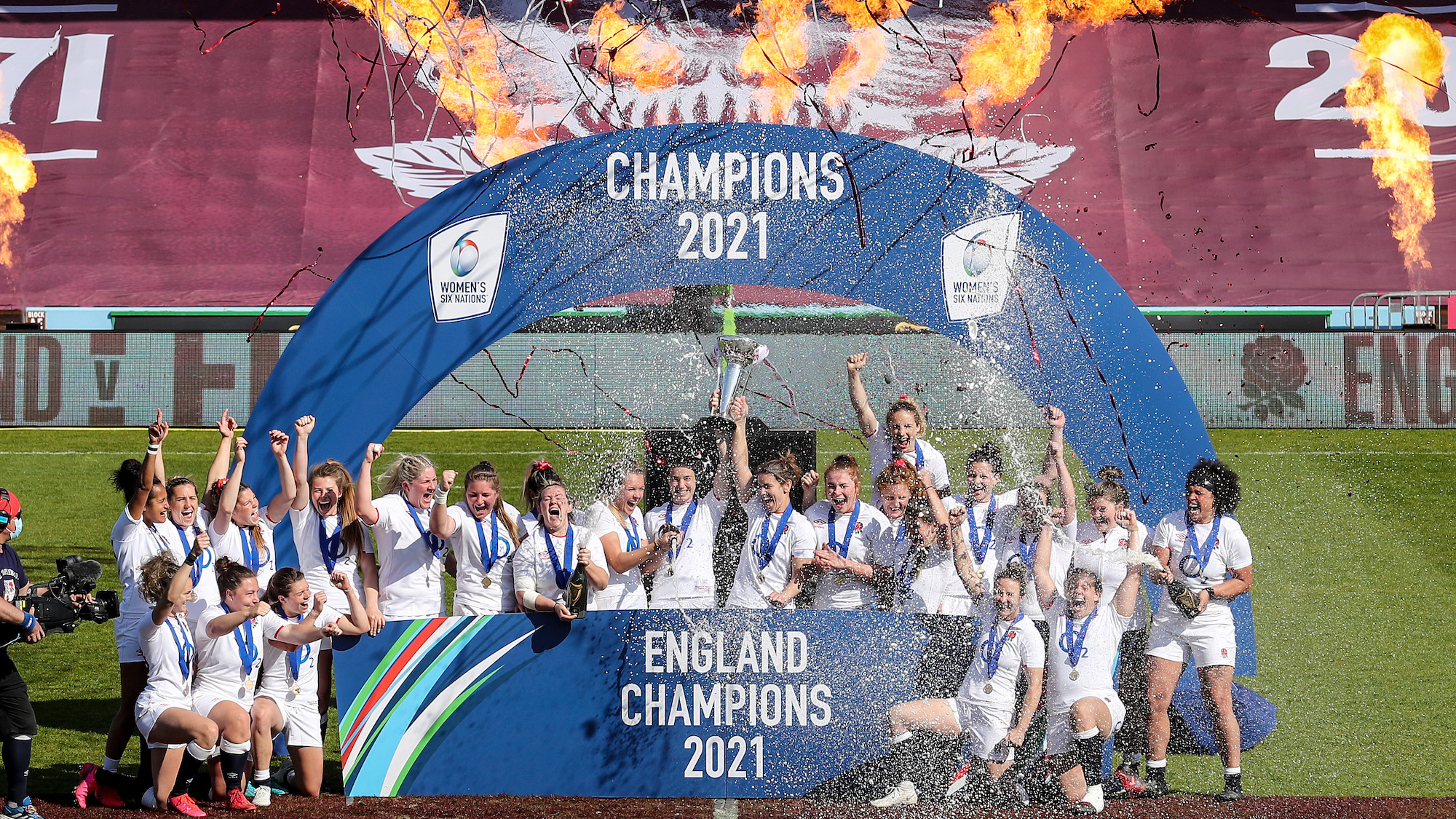 Every match of the upcoming Women’s Six Nations will be broadcast for the first time.

While the competition has been shown in participating nations, matches have historically only been shown when that nation’s team is playing.

France TV, the BBC and S4C in the UK, RTE and Virgin Media In Ireland and Sky Italia have all pledged to boost coverage of the competition by making all matches from the W6N available to watch either on terrestrial or on digital platforms.

In addition to the participating nations, 136 countries will be showing the Women’s Six Nations, across terrestrial and streaming platforms. The organisation said that this will make the 2022 Championship the most accessible in its history.

The competition kicks off on March 26 when Scotland host England, Ireland welcome Wales, and Italy travel to France

Ben Morel, CEO of Six Nations Rugby, said: “This is a watershed moment for the Women’s Championship. Fans around the world have never had so many ways to follow the excitement and drama of the TikTok Women’s Six Nations. In a huge year for Women’s rugby, to offer fans a wealth of opportunities to see the stars of the Women’s game, is a moment everyone involved can celebrate. To support the development and growth of the Women’s game, and offer fans such unprecedented coverage of the TikTok Women’s Six Nations would not be possible without the unwavering support from all six unions, federations and our broadcast partners.”

“Each of our broadcasters have been instrumental in bringing to life the offering for fans, and I would like to thank everyone involved for their passion and support.”