SkyShowtime, Comcast’s streaming joint-venture with ViacomCBS/Paramount, which will be available in a range of countries in northern and central and eastern Europe, as well as Portugal, has named its senior management team. 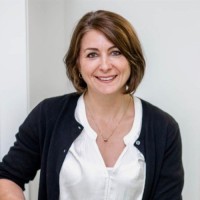 The streamer, headed by CEO Monty Sarhan, has named Francesca Pierce as chief financial officer. Pierce, who joins from Comcast-owned pay TV outfit Sky, was identified one of the key members of the team that helped shape the SkyShowtime project. She was most recently Director of Finance, New Businesses and Markets, at Sky, having jointed the company from Bear Stearns in 2006. 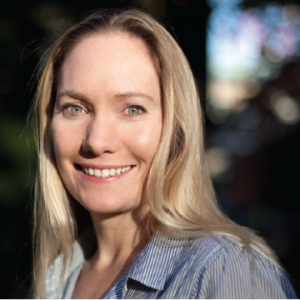 Jen McAleer, also from Sky has been named as chief brand officer. She was previously group brand director at Sky. Both Pierce and McAleer will report to Sarhan. 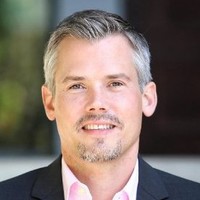 Josh Snow has been named as chief product officer, reporting to Sarhan. Snow also joins from NBCUniversal where he worked as SVP of product and design. Snow brings a knowledge of the Peacock platform, which is the technology foundation for SkyShowtime, along with product strategy and development experience from across the entertainment and sports sectors. The data, customer service, and product teams will all report into Snow.

Henriette Petersen will look after northern Europe. She joins from Paramount where she served as director of marketing and played a key role in the launch of Paramount+ in the Nordics, which will be shuttered and folded into the new service.

Gabor Harsanyi will take charge of central and eastern Europe. He also joins from Paramount, where he servied as general manager for the CEE region, and has also worked for HBO. Both will report to Sarhan.