No plans for ad-supported Netflix – yet 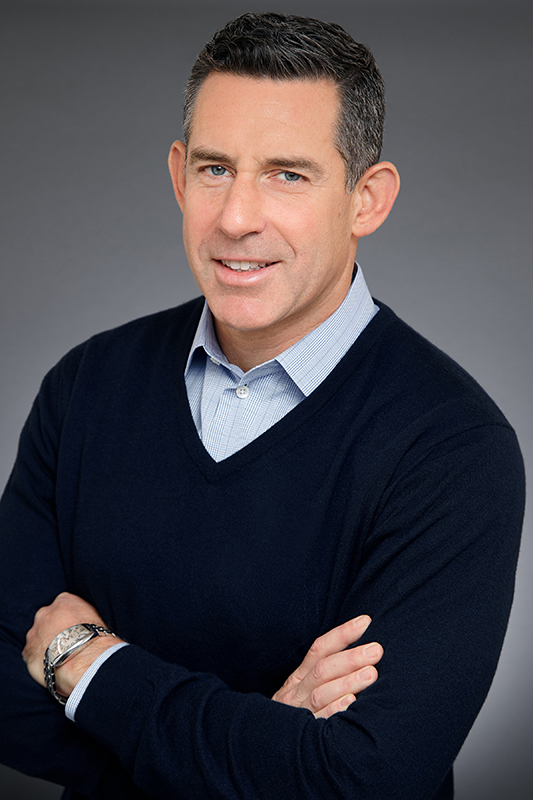 Netflix has no plans for an advertising-supported product, but the company’s CFO has not ruled out the possibility of it happening in the future.

Speaking at the Morgan Stanley Technology, Media & Telecom Conference, Netflix CFO Spencer Neumann responded to a question on the prospect of an ad-supported Netflix with a non-committal answer.

As per Reuters, the CFO said: “Never say never. It’s not something in our plan right now.

In the streaming landscape of 2022, Netflix stands out for not offering a cheaper option with advertising. Disney last week announced that it would introduce an ad-supported subscription offer in the US in late 2022, while Paramount+ and HBO Max both offer cheaper ad-supported tiers.

While Neumann admitted that “it’s hard for us to ignore that others are doing it,” he said that it “doesn’t make sense for us” right now.

“We think we have a great model, a subscription business that scales globally really well,” he said.

Neumann, the former CFO of Activision Blizzard, also spoke of Netflix’s recent expansion into mobile games, saying that he hopes that it is “a big part of our business in a decade,” indicating that it is not a short-term gambit to boost its share price which has dropped by over 40% in the year to date.