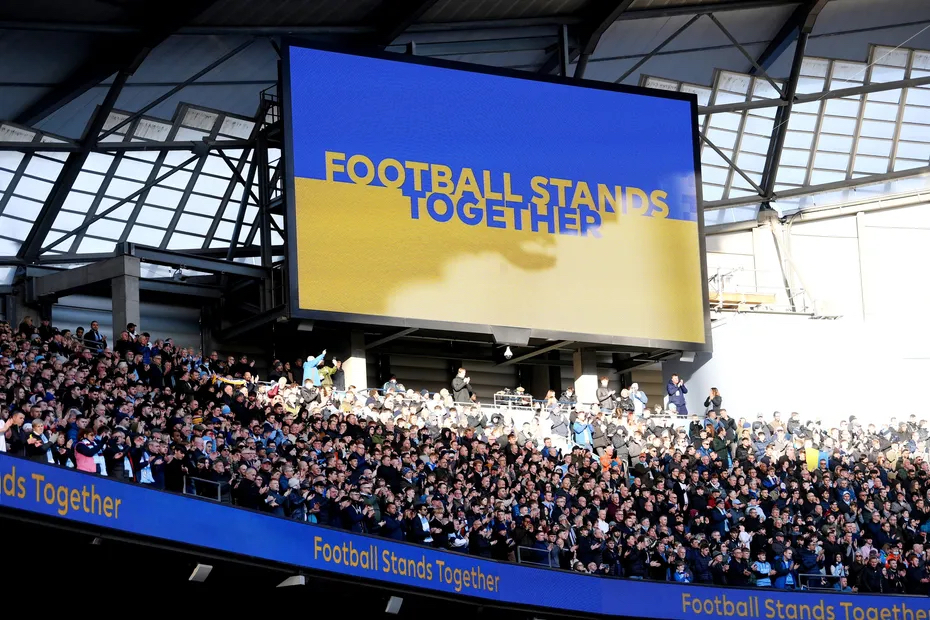 The English Premier League has officially abandoned its broadcast deal in Russia with Rambler.

Last week, EPL CEO Richard Masters confirmed that its deals with Russian companies of all shapes were under review amid the country’s ongoing invasion of Ukraine.

Less than a week later, the league has officially pulled the plug on its €7 million per season deal with Rambler Media. Rambler, which is operated by state-owned bank Sberbank, had a deal in place to broadcast the league via its OTT platform Okko Sport.

The decision was made at an EPL shareholders’ meeting, where the league also decided to donate £1 million to the Disasters Emergency Committee (DEC) to help people affected by the war.

In a statement, the league said: “The Premier League and its clubs today unanimously agreed to suspend our agreement with Russian broadcast partner Rambler (Okko Sport) with immediate effect and to donate £1 million to support the people of Ukraine.

“The league strongly condemns Russia’s invasion of Ukraine. We call for peace and our thoughts are with all those impacted.”

Every team in the league last weekend showed solidarity with Ukraine, with screens and banners in stadiums showing the Ukrainian flag. This decision was met with hostility in Russian allied China, where matches were blocked from transmission last weekend.

While the EPL has abandoned its deal with Rambler, no mention was made of its deal with Match TV, with the broadcaster set to take over the rights from the 2022-23 season onwards. Match TV is owned by Gazprom Media, which itself is a subsidiary of Russian state-owned energy company Gazprom.

The FA and English Football League have also both abandoned their broadcast deals in Russia. This means that this month’s FA Cup quarter-final matches will not be shown in Russia, while the EFL has withdrawn access to its iFollow service and other club streaming services.