RT goes off the air in the UK 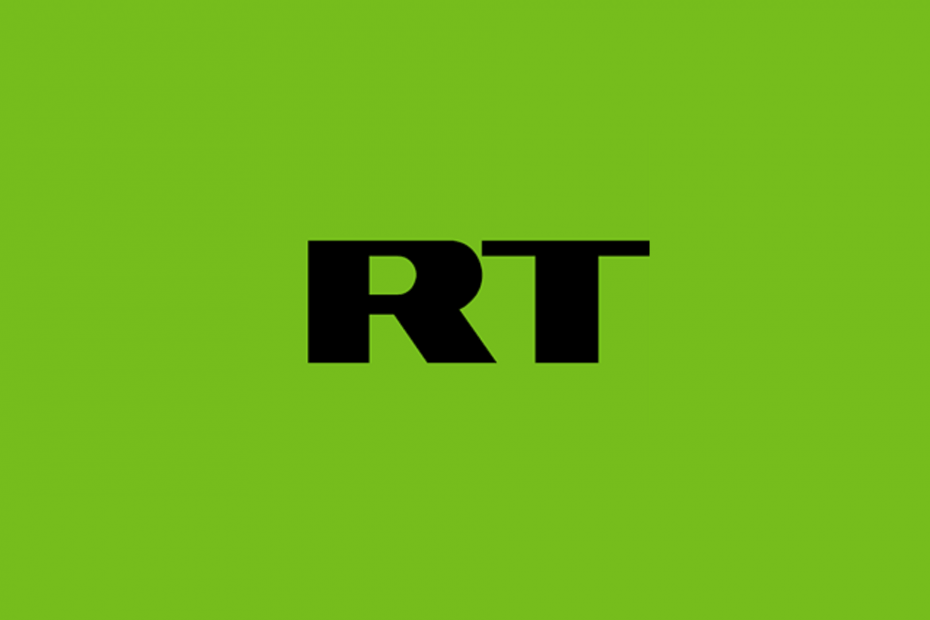 Russian state-backed news broadcaster RT has been removed from its transmission slot in the UK.

Ofcom is currently investigating the broadcaster and its coverage of the Russian invasion of Ukraine, however the channel has been removed as a result of EU sanctions that are being implemented irrespective of the outcome of the investigation.

The broadcast slot on Sky, Freesat and Freeview was initially blank, but will eventually have its listing removed from its programme guide.

The EU previously announced sanctions to target the Luxembourg-based satellite operator that distributes the channel across the continent. The channel was being broadcast from SES’s Astra satellite neighbourhood at 28.2 degrees East.

A spokesperson for the satellite operator said: “We have been working very closely with the [Luxembourg] government on a European-coordinated approach that would enable the European Union to swiftly adopt a regulation that would allow global operators like ourselves to suspend specific Russian channels promptly and with certainty.”

The shutdown of the Luxembourg retransmission feed has also seen RT France, RT Español and RT Arabic also all taken off the air in Europe.

Ofcom is currently investigating RT for 27 potential breaches of the broadcasting code on impartiality. While the investigations are ongoing, RT technically still has a UK licence but there are no platforms that currently carry the broadcaster.

While the moves to place sanctions on Russia and Russian-related organisations operating across the world have broadly been supported by the EU and UN, UK foreign secretary Liz Truss has stated concerns that banning RT could lead to retribution. She told parliament: “The reality is that if we ban RT in the United Kingdom, that is likely to lead to channels like the BBC being banned in Russia. What we want is the Russian population to hear the truth about what Vladimir Putin is doing, so there’s a very careful judgement to be made.”

Prior to the Ukraine invasion earlier this month, the German government revoked RT’s licence. Russia responded to this by taking similar action against Deutsche Welle’s operations in the country, beginning the process of classifying the broadcaster as a ‘foreign agent’.