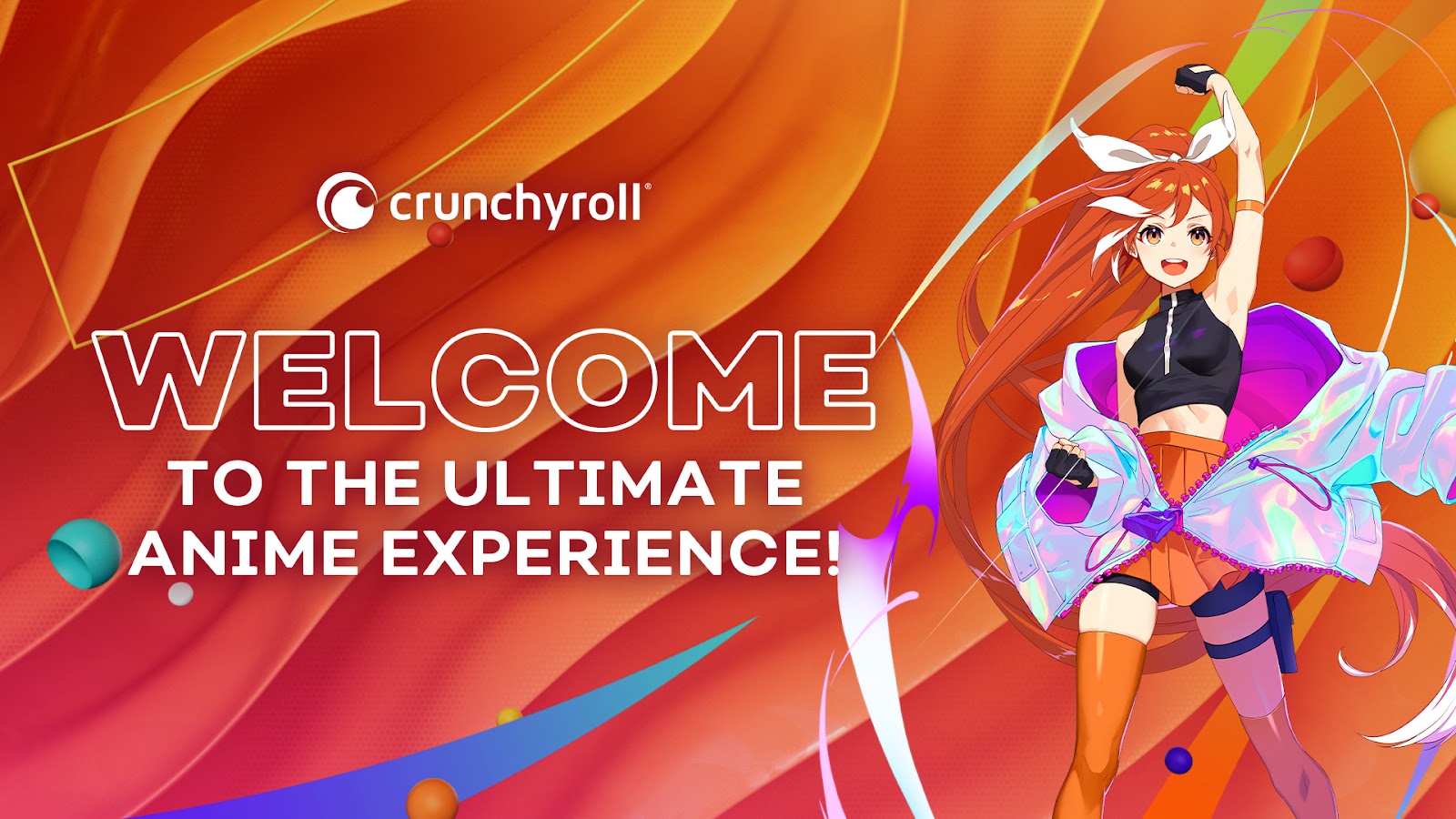 Sony Pictures Entertainment has announced that it is folding anime streamer Funimation into Crunchyroll.

Sony acquired Crunchyroll from AT&T in August 2021 in a deal valued at US$1.175 billion.

The announcement delivers on Sony’s promise to merge the two anime SVODs into one single subscription, with the company saying that pricing will remain unchanged.

In addition to Funimation, Sony is also bringing content from Wakanim into crunchyroll. In total, the merger will give viewers access to more than 40,000 sub and dub episodes on Crunchyroll.

Funimation will continue to house new episodes of continuing series and its existing library as a standalone platform, but no new series will be added to it as part of this consolidation drive.

Crunchyroll offers subs, dubs, films, and simulcast series in over 200 countries and territories and in 10 languages.

Colin Decker, CEO of Crunchyroll, said:  “When we brought Funimation and Crunchyroll together last year, our top priority was to put fans first. Unifying all of our brands and services under the Crunchyroll brand globally enables us to offer more value than ever before as we combine subs, dubs, simulcasts, library, music, movies, manga—all into one subscription. The new Crunchyroll is the realisation of a dream, and we are grateful to the creators of anime and the millions of fans who have joined us in making the community what it is today.”