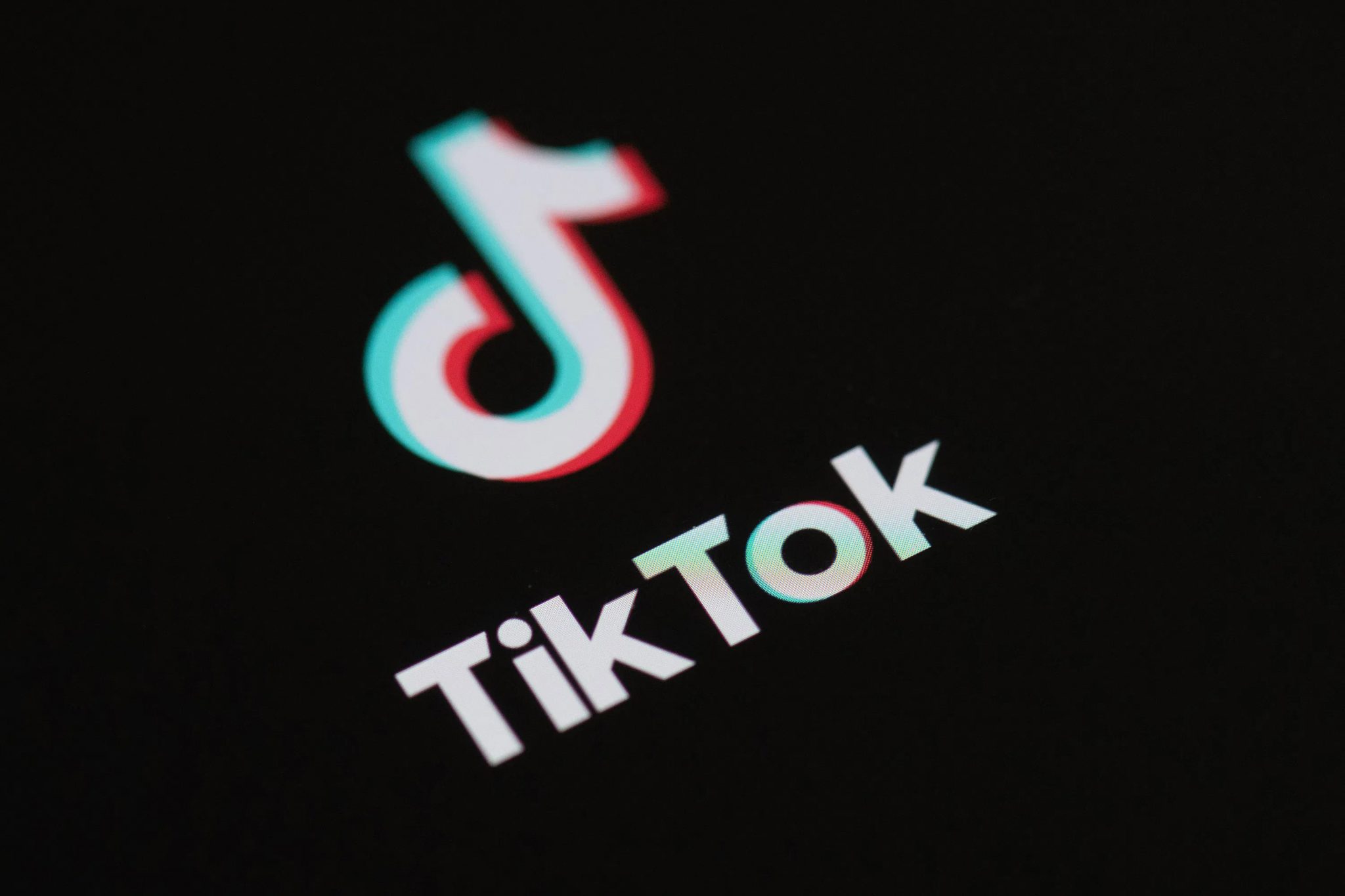 Short-form video app TikTok is rolling out longer videos on its platform.

The company is seemingly stretching its definition as a short-form video platform, informing users that they now have the ability to upload videos up to 10 minutes in length.

This comes after TikTok increased the maximum video length from three minutes to 10 in mid-2021. The expanded video length will allow TikTok to better compete with Google-owned YouTube, which in 2022 is focused more on longer content for older audiences.

This is not an entirely new move for TikTok however, with the platform’s infamously addictive algorithm increasingly presenting its users with longer videos on their ‘For You Page’.

In comments made to The Verge, a spokesperson for TikTok said that the company is “always thinking about new ways to bring value to our community and enrich the TikTok experience,” and that the introduction of these longer-form videos will “unleash even more creative possibilities for our creators around the world.”

TikTok is not the only social video app that is re-evaluating its position though. Meta-owned Instagram, which is increasingly focusing on its TikTok clone feature Reels, has announced that it will no longer support the separate IGTV app. 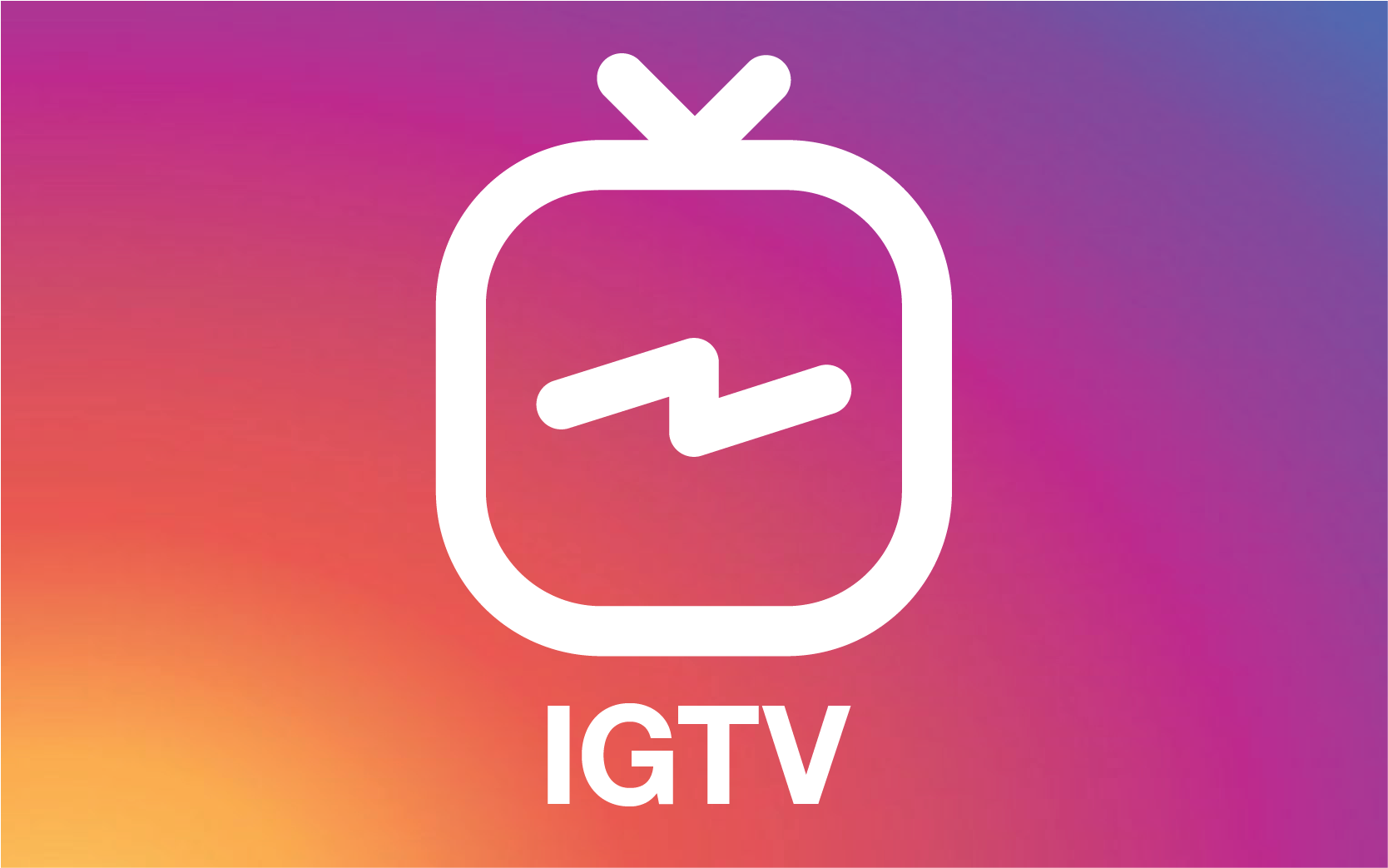 IGTV was initially set out to be Instagram’s YouTube competitor, but it failed to capture much of the spotlight from the Google-owned video platform since its launch in 2018. IGTV was rebranded as Instagram TV in late 2021, while features from the app, such as its hour-long video limit, would come to regular Instagram videos.

Explaining the shuttering of IGTV as a standalone service in a blog post, the company said: “We believe that this makes it easier for people to have all of these features and abilities in the main app, and are excited to continue to simplify and improve video in the main Instagram app over the coming months.”