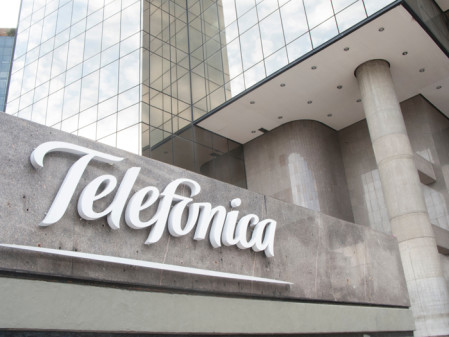 The partnership will see the pair focus on accelerating the creation of joint initiatives in the consumer market. Such initiatives will be oriented around the development and commercialization of new proposals and solutions for the home, based on the network capabilities of Telefónica and its technological platforms in different markets.

This announcement extends Telefónica’s collaboration with Microsoft which has so far been focused on the business and public sector segment, digital transformation and connectivity.

The pair will also explore gaming, with Microsoft launching its Xbox Game Pass Ultimate subscription service in Spain in 2021. This exploration will include the commercialisation of Xbox consoles as part of the offer of Movistar Fusion.

Telefónica is also looking to extend the use of Microsoft 365 to other markets where it has a presence, after its agreement reached last year with Vivo in Brazil, which became one of the first operators in South America to offer a monthly subscription to Microsoft 365. The expansion of communications capabilities of Movistar Home with the integration of Microsoft Teams will also be evaluated.

Chema Alonso , chief digital officer at Telefónica, said: “We celebrate reaching a new level of collaboration in our strategic relationship with Microsoft to generate new opportunities and expand existing ones in the consumer, digital home and innovation space”.