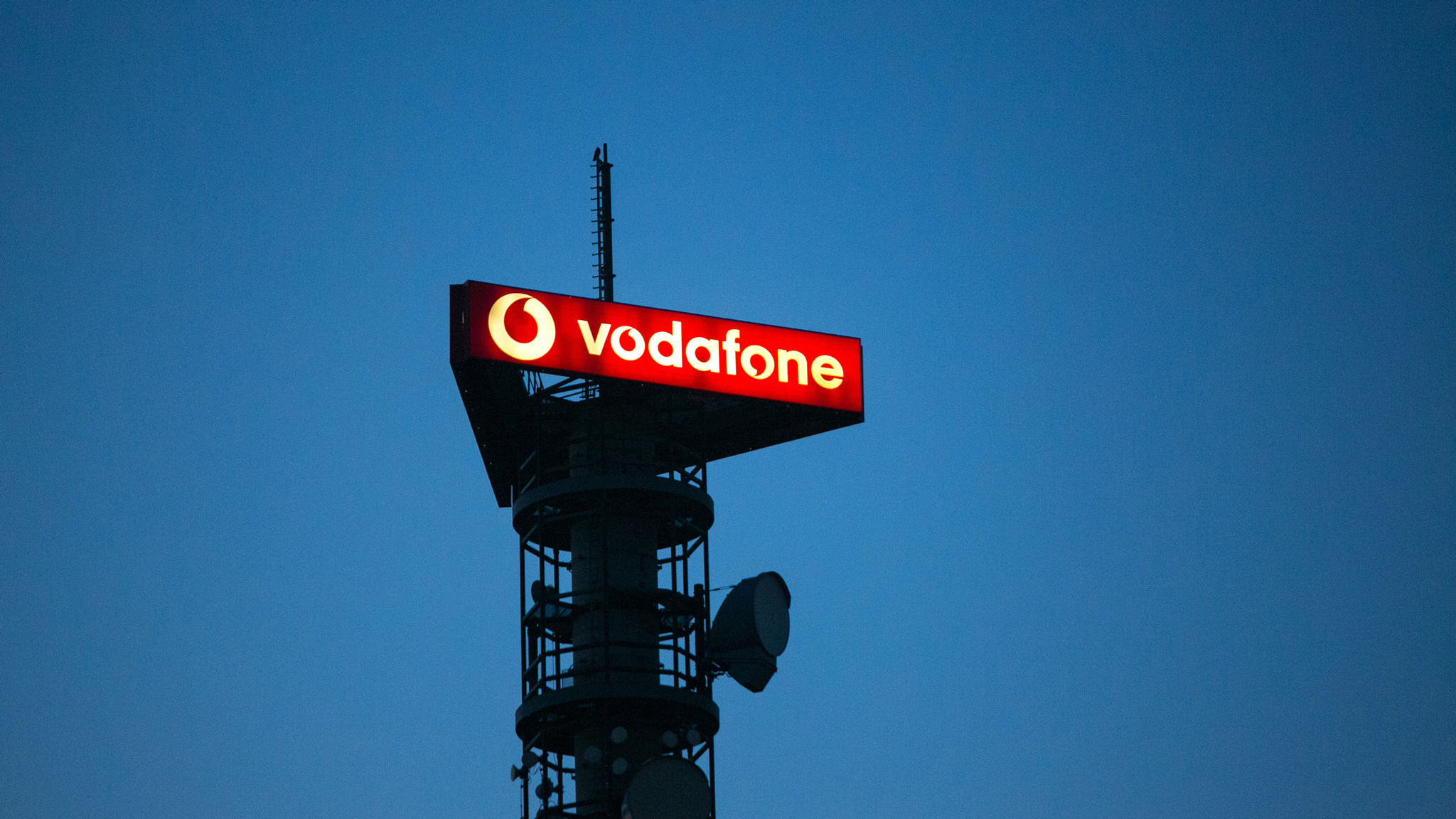 Vodafone is mulling a US$2.5 billion sale of its stake in India’s largest cell tower firm.

The British telco confirmed that it is looking to sell its entire 28.1% stake in Indus Towers, launching an initial sale of 63.6 million Indus shares. The company has said that it is in talks with multiple parties regarding the sale, with one of Indus’s largest shareholders looking set to purchase a 4.7% stake currently held by Vodafone. This shareholder, according to local press, is Bharti Airtel.

This initial sale would represent a fraction of Vodafone’s total stake of 757.8 million Indus shares. The company’s total stake in Indus Towers is worth approximately INR191 billion (US$2.56 billion).

India has become a battleground for telcos, with a race to the bottom causing many operators to rack up significant debts. Vodafone Idea, the Indian arm of the telco, is expected to own a 35.8% stake in the company as a result of a recent deal.

The overall Vodafone group currently has €44.3 billion of net debt, with CEO Nick Read under pressure to simplify the company’s portfolio and improve return on investments. The company operates in 21 countries, and Read has identified Italy, Spain, the UK and Portugal as potential markets that would benefit from consolidation.