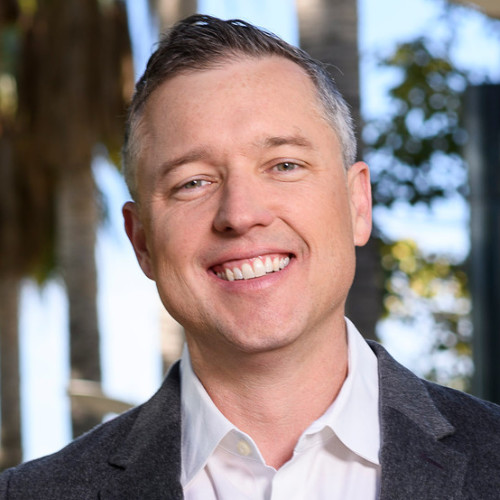 Disney has become the latest company to turn its attention to the metaverse via a dedicated appointment.

According to an internal memo seen by Reuters, the company has appointed Mike White, currently SVP of consumer experiences and platforms, to the newly created role of senior vice president of Next Generation Storytelling and Consumer Experiences.

In this role, White will reportedly help to define how consumers experience Disney’s ventures into the metaverse.

This comes after Disney CEO Bob Chapek in November announced that Disney is set to invest heavily in the metaverse. Describing it as “the next great storytelling frontier,” Chapek said that the technology would combine elements of the physical and digital world.

In the memo sent to staff on Tuesday, Chapek said: “For nearly 100 years, our company has defined and re-defined entertainment by leveraging technology to bring stories to life in deeper, more impactful ways. Today, we have an opportunity to connect those universes and create an entirely new paradigm for how audiences experience and engage with our stories.”

White joined Disney in 2011 from Apollo Group, where he was chief technology officer. Prior to that, he spent a decade at Yahoo in a number of senior positions. White will report to Disney Media and Entertainment Distribution chair Kareem Daniel, along with Josh D’Amaro, chairman of parks, experiences and products.