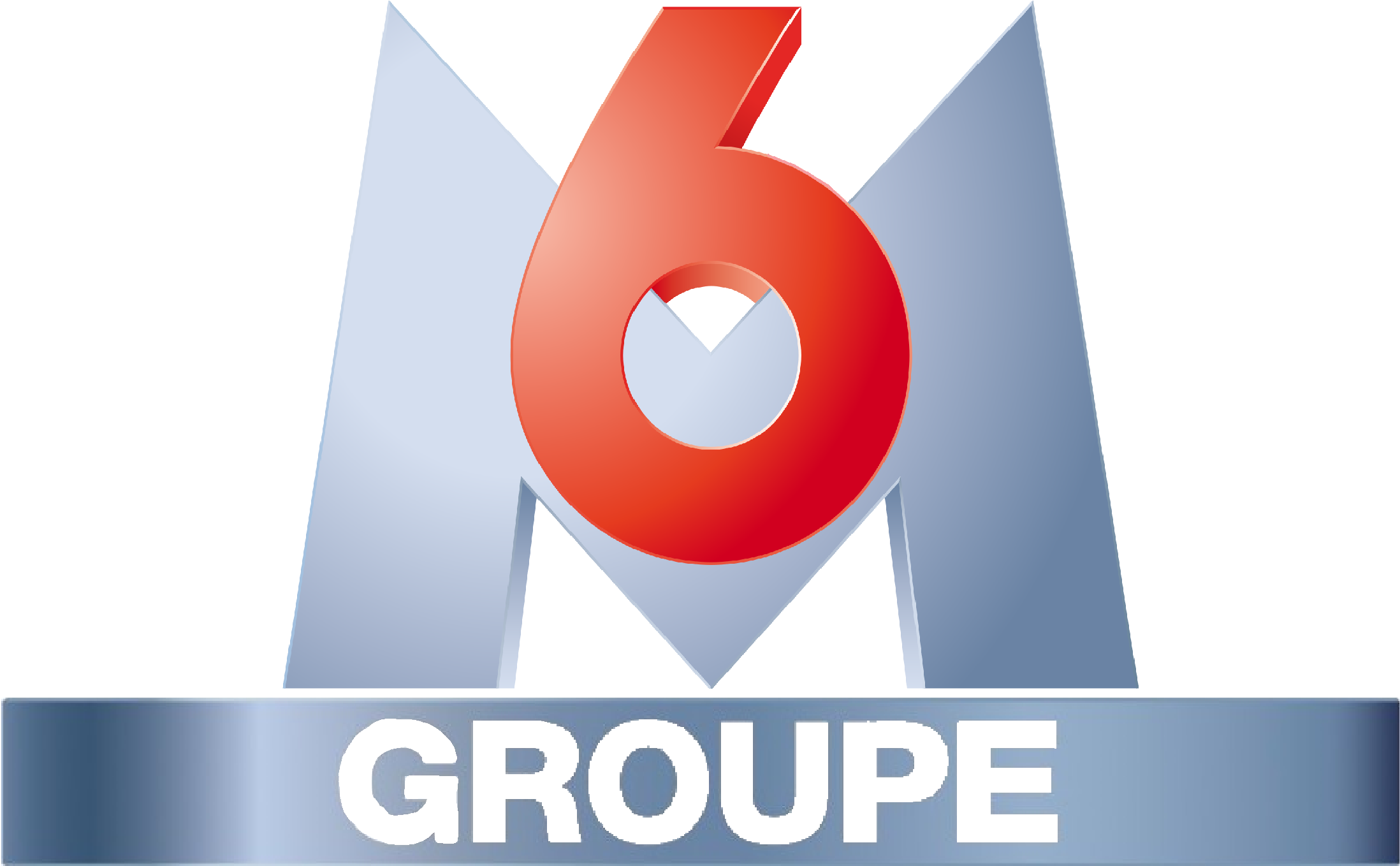 RTL-owned M6 Group has reported an increase in its advertising revenues to exceed pre-pandemic levels.

The company said that the ad business has reached record highs “against a backdrop of economic recovery and stronger consumer spending.”

In addition to growth in advertising, M6 has continued to increase its investment in streaming. It said that it is financing its share of the losses in SVOD Salto and technical streaming platform development business Bedrock.

In terms of consumer attitudes towards the broadcaster, M6 remains the second most popular national channel in France with an audience share of 14.7% M6 has also achieved a nine year high with audiences under 50, recording a 15.6% audience share. The company praised the performance of other channels including W9, 6ter and Gulli.

Overall, individual TV viewing time was at 3 hours 41 minutes per day on average.

Looking ahead, M6 plans to continue its streaming development via AVOD service 6play and SVOD salto.

The company also said that its proposed merger with French rival TF1 is “continuing in line with the schedule announced.” The merger, announced in May 2021, will combine the country’s two largest commercial broadcasters to create a French media group “with the broadest TV, radio, digital, content production and technology offering to the benefit of all viewers and the French audiovisual industry.”