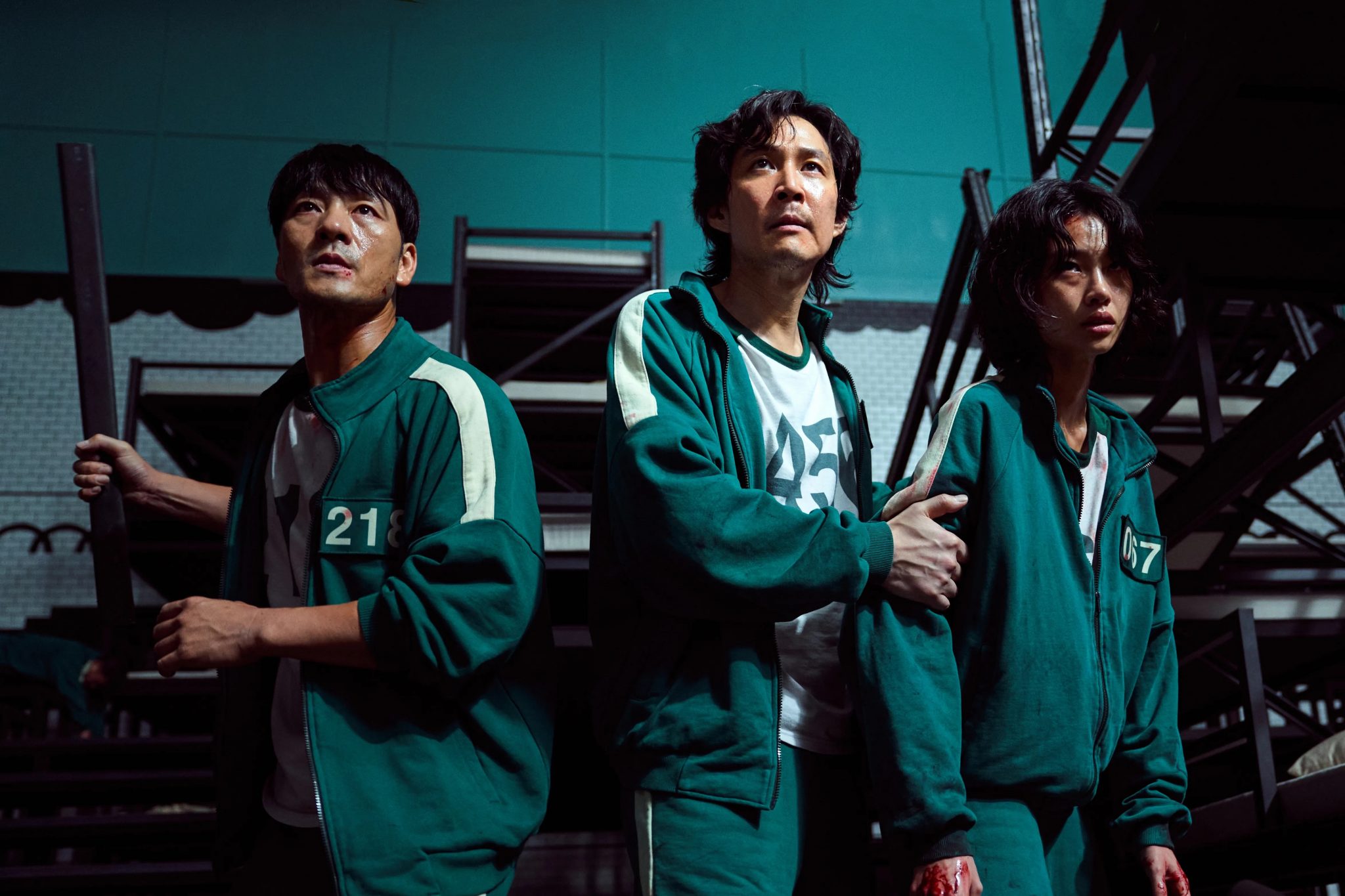 The US and Europe, two of the most mature streaming markets, are growing weary of Netflix, a new report has claimed.

According to GlobalData, the markets are ‘Netflix’d out’, with the research firm suggesting that emerging markets will stop falling new subscriber numbers.The streamer is expected to spend US$18 billion on new content in 2022, but the report does not think this will help it to attract new subscribers in these mature markets.

India in particular is highlighted as a potential market of growth, with SVOD penetration expected to increase from 24% in 2021 to 42% in 2026. Streaming subscriptions in the country are forecast to reach 191 million by 2026, making it one of the largest streaming markets in the world.

Francesca Gregory, associate analyst at GlobalData, said: “Netflix’s results may have come at a surprise to some, as the platform’s content has been strong. However, being a big spender won’t necessarily grow subscriber numbers in the company’s traditional markets. The US and European markets are completely saturated, with customers having a growing number of competitors to choose from. Therefore, streaming companies’ mantra of ‘content is king’ is no longer guaranteeing ideal subscriptions growth. Netflix will need to refine its emerging economy strategy, which has been seriously lacking.”

Netflix however has struggled to make significant progress in India due to a lack of local content and high prices in relation to competitors.

Gregory continued: “If the company wants to spend big, surely it can spare a portion to grow its local Indian content? As for price, the company may have already slashed prices to accommodate to lower disposable incomes in India, but its initial lack of affordability cost the company its market position. Netflix currently trails well behind competitors in the country, holding just 4% market share while Disney+ holds 68%”