ITV Studios to launch pair of channels on Samsung TV Plus 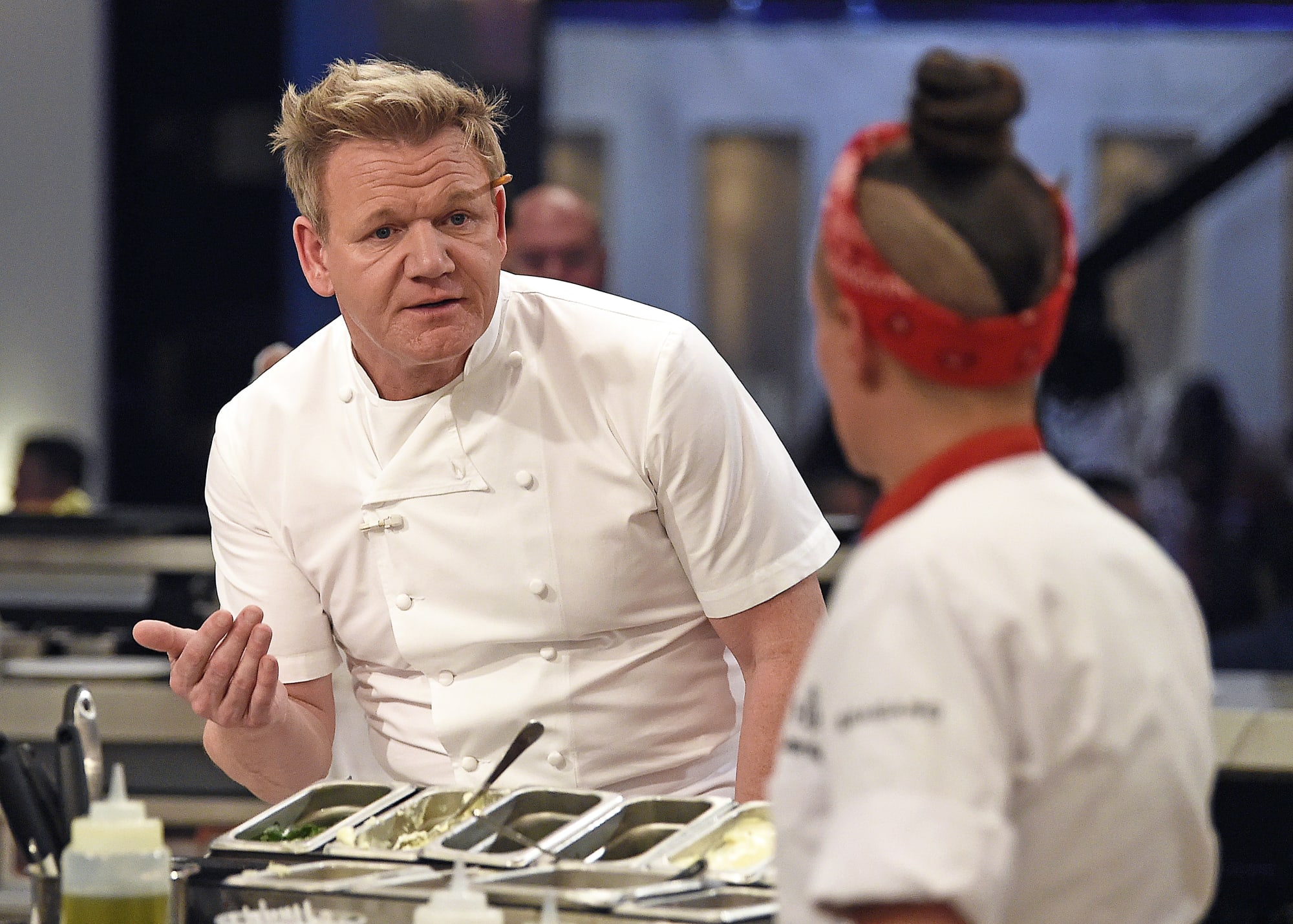 ITV Studios has announced a partnership with Samsung TV Plus to launch two FAST channels in Europe.

The pair includes a channel dedicated to US cooking competition Hell’s Kitchen, while the other is a European drama-oriented channel called Storylands. The latter will serve as the home for European drama produced by labels which are a part of ITV Studios.

Both channels will initially launch in the UK before being rolled out to wider European markets including Germany and Italy.

ITV Studios said that the launch is the latest step into the evolving FAST market, and is one of many ways the company is looking to exploit its catalogue of over 90,000 hours of content.

Ruth Berry, managing director at ITV Studios Global Distribution, said: “We are very excited to partner with Samsung TV Plus to launch FAST channels in EMEA. We have an amazing library of 90,000+ hours of IP and the FAST/AVOD space is a key strategic focus for ITV Studios as we look to provide global audiences with new ways to access some of our best known scripted brands, formats and non scripted entertainment content.”

Richard Jakeman, European head of business development for Samsung, said: “The growth of Samsung TV Plus has everything to do with the quality of the content. We are working hard to deliver the best content possible to our customers, wherever they are. The addition of Storylands by ITV Studios and Hell’s Kitchen will enforce our commitment to a wide variety of quality programming for everyone.”