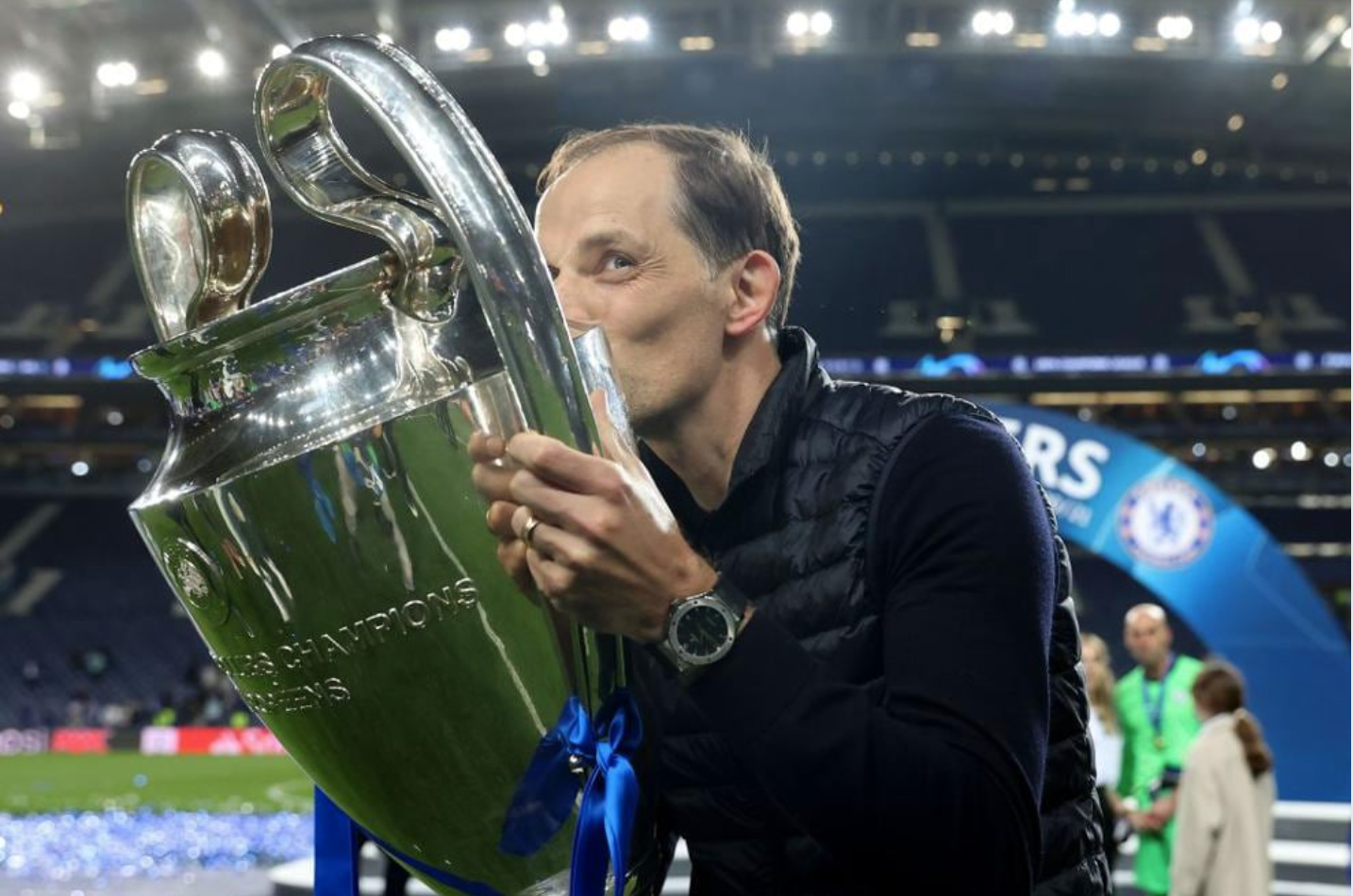 The orders are described as “one of the first of their kind”. They are based on the new laws that give ARCOM the power to extend the blocking measures to any websites not yet identified in the order that illegally transmit live content of UEFA Champions League matches, during the current season.

Caroline Guenneteau, deputy general counsel of beIN Media Group, said: “A few weeks after obtaining the very first court decision under the new dedicated French legislation, beIN Sports is continuing its fight against piracy alongside rights holders, official broadcasters and ARCOM. This succession of actions and blocking measures taken by ISPs will quickly significantly reduce access to fraudulent sites, less than two months after the law came into force.”

Celine Boyer, head of content protection at Canal+ Group: “The Canal+ Group welcomes the court injunction which is a valuable addition to the numerous efforts made by the Group to protect sports right -holders. It is a major step forward in the fight against audiovisual piracy in France and ARCOM is doing a great job.”

The move was praised by UEFA, with its marketing director Guy-Laurent Epstein saying: “UEFA fully supports the court injunctions issued by the Paris Court of Justice to protect media rights owned by the Canal+ Group and beIN Sports France. The decisions are evidence of the new and flexible approach that has been adopted in France to accelerate the blocking of illegal websites as well as tackling the issue of internet piracy in this country. The protection of our intellectual property and our rights holders is a top priority for our organisation.”