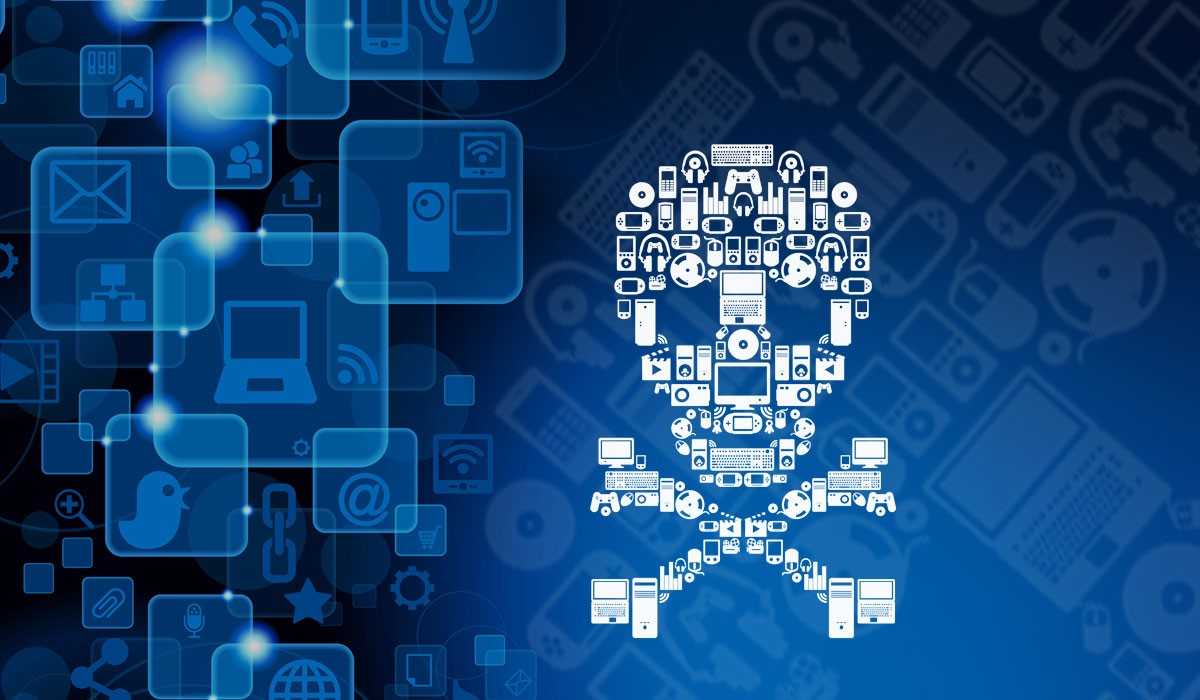 A British man has been sentenced to almost two years in prison after pleading guilty to involvement in a global piracy ring Sparks Group.

Sparks, which has cost movie and TV production studios tens of millions of dollars over almost a decade, has become notorious for leaking movies and TV shows ahead of their scheduled release date. Under false pretence, it obtained early copies of copyrighted DVD and Blu-Ray discs from wholesale distributors and distributed them online after overriding their copyright protection.

52-year-old George Bridi has already been in jail for 17 and a half months since his arrest and pleaded guilty to a copyright infringement conspiracy charge last November. He will spend a further 22 months behind bars, while also paying US$120,000 in restitution over his ‘important supervisory role’ in the organisation.

Prosecutors initially demanded a prison term of 27-33-months, but Bridi’s lawyer successfully convinced the judge to set a lower sentence after arguing that he wanted to reunite with his wife and sons.

Accepting his sentence, Bridi said that he had gone down “the wrong path” and said: “I am deeply remorseful. I’m really sorry for what I’ve done.”

This is the latest successful prosecution against Sparks Group members, with fellow conspirator Jonatan Correa sentenced last May to 2 and a quarter years of supervised release. Norwegian Umar Ahmad has also been charged, but remains at large.