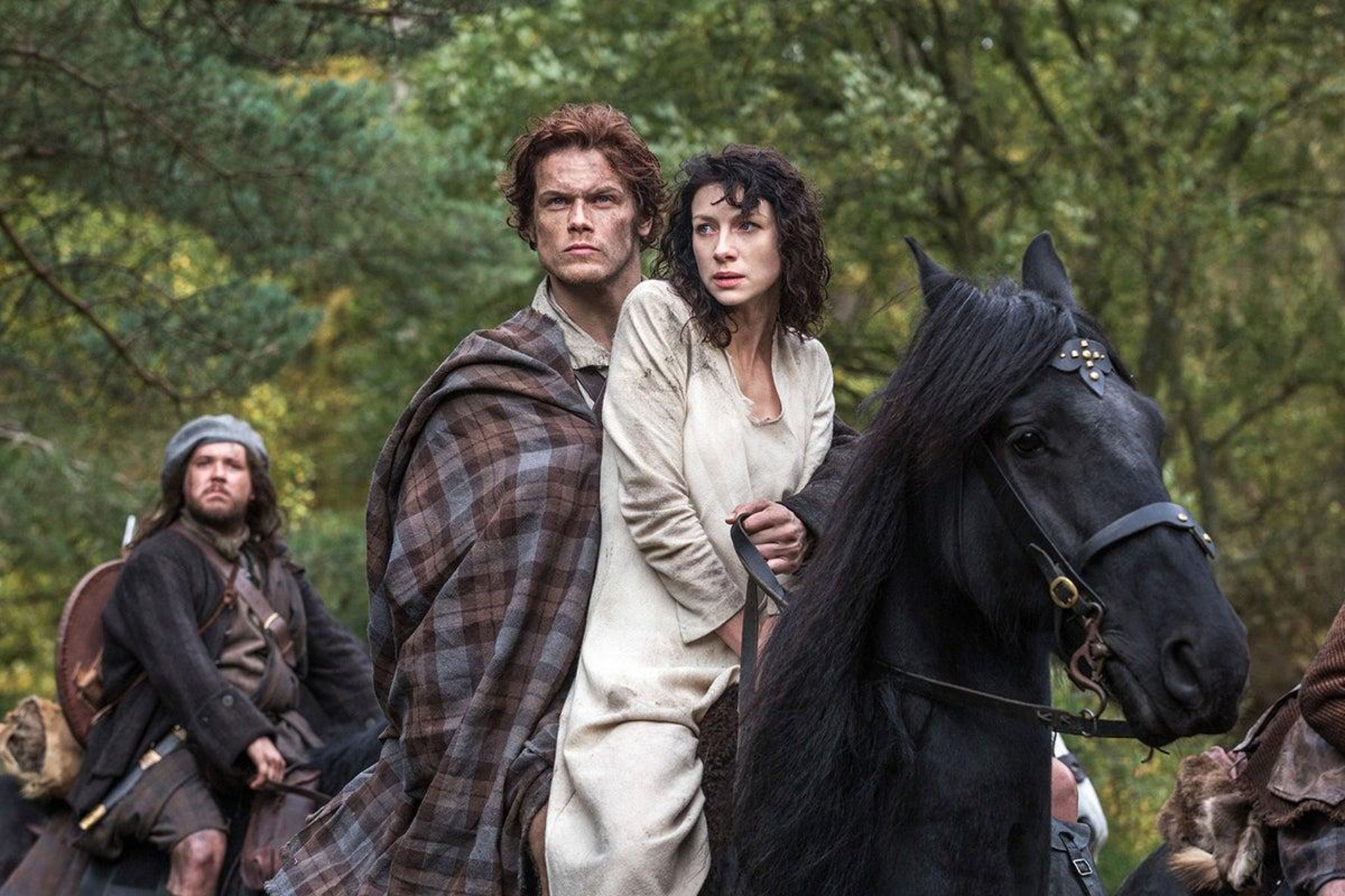 SVOD Starzplay saw its international subscribers grow by 98% in 2021, Lionsgate has said.

Overall, the entertainment company ended Q3 2021 with revenue of US$885.4 million, operating income of US$9.3 million and net loss attributable to Lionsgate shareholders of US$45.6 million.

The company’s media networks segment includes Starz Networks – which includes the domestic US distribution of Starz branded premium subscription video services through OTT platforms and Distributors and on a direct-to-consumer basis through the Starz App – and Starzplay International.

The company sold off its interest in Spanish language streamer Pantaya in March, 2021.

Lionsgate CEO Jon Feltheimer, said: “Though COVID-related production delays resulted in diminished subscriber growth relative to our expectations in the first half of the year, putting pressure on revenues and segment profit in the current quarter, Starz’s programming is back on track and expected to translate into continued subscriber growth going forward.”