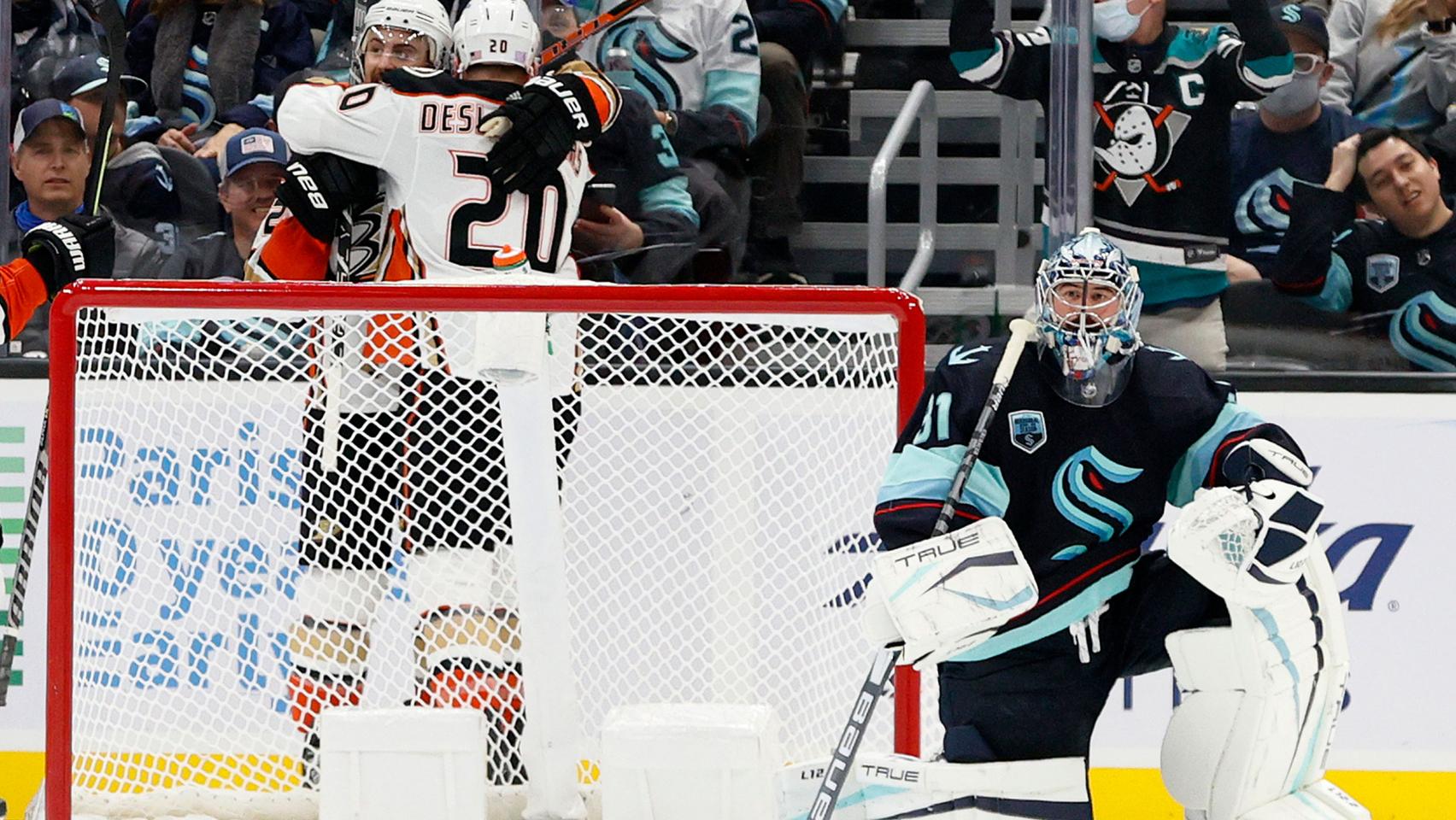 Australian telco Telstra has announced a deal with the National Hockey League (NHL) to distribute up to 1,400 games per year to viewers around the world using Telstra’s Global Media Network (GMN).

The five-year deal will see Telstra deliver games to rights-holders in Europe, the Middle East and Africa, with plans to expand to other markets worldwide.

Telstra will support the delivery of the NHL content through its Broadcast Operations Centers in Pittsburgh, Sydney and London. Telstra’s GMN is a purpose-built video contribution and distribution network supporting permanent and occasional use services for point-to-point and point-to-multipoint across traditional broadcast, IP video standards and cloud connectivity.

Daniel Kim, NHL senior vice president, Media and International Distribution and Strategy said: “With their Global Media Network, Telstra offers a level of flexibility, creativity and commitment that allow us to provide tailored, custom delivery solutions on a market-by-market basis. We will continue to share the excitement of live hockey with avid fans around the world and look forward to building audiences in new markets this season and beyond.”

Adam Day, Telstra Americas vice president of Enterprise, Technology and Broadcast Sales, said: “This exciting new partnership coincides perfectly with Telstra’s ongoing commitment to invest in its networks and offer new, innovative content delivery and distribution solutions to customers around the world. We look forward to helping the NHL expand its reach and showcase the spirit and excitement of the game to more sports fans globally.”