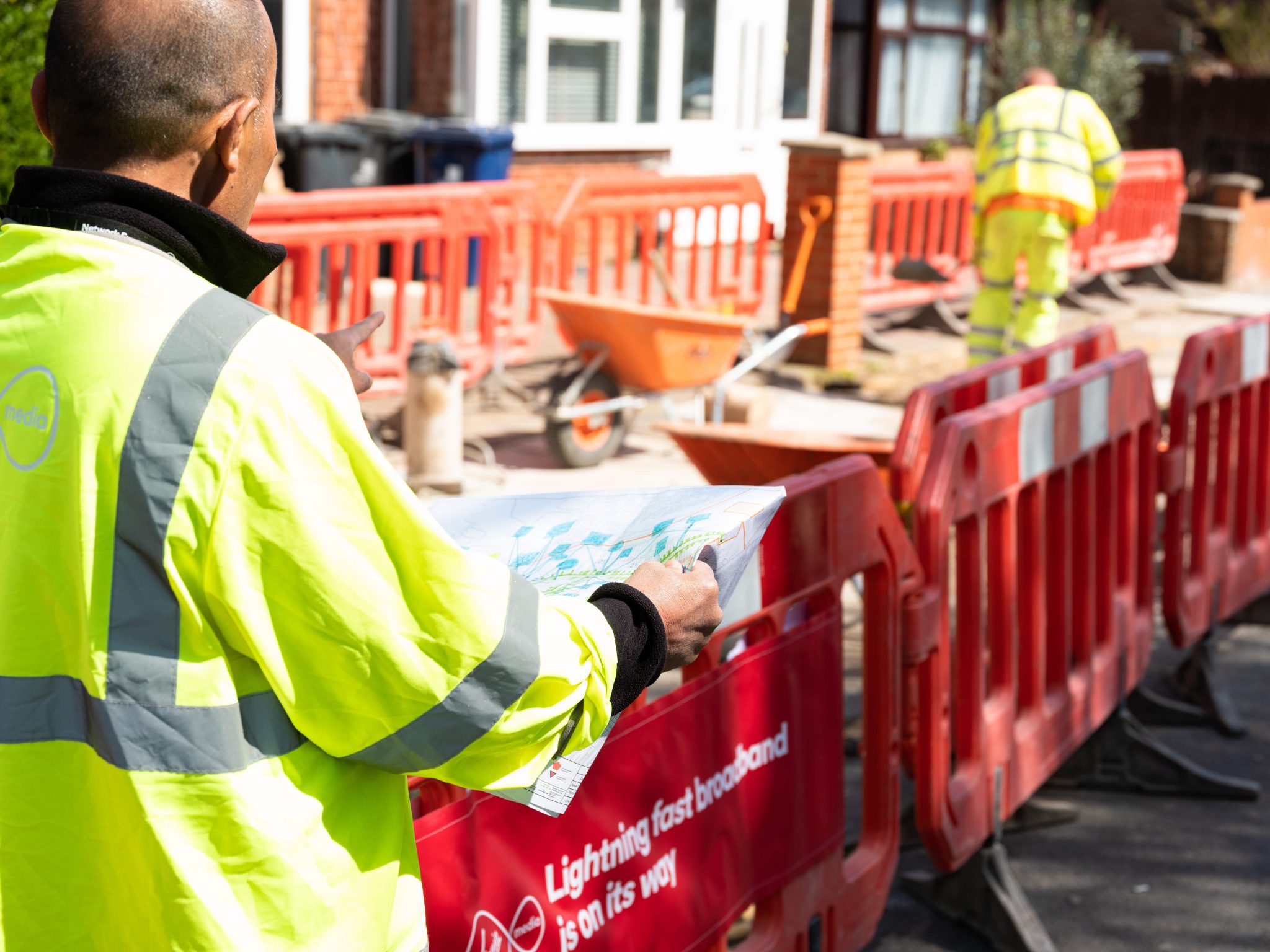 Virgin Media O2 is reportedly planning to launch a fibre-building joint venture with respective owners Liberty Global and Telefónica in an effort to ramp up pressure on BT.

According to the FT, the multinational telcos plan to contact potential investors this week with informal discussions already underway.

Virgin Media O2 is scheduled to upgrade its fibre network to around 15.5 million premises by the end of 2028, but the company wants to up its build out in order to remain competitive. BT Openreach, by contrast, plans to have a full-fibre network of 25 million homes by 2025.

However, the report notes that Virgin Media O2’s existing fibre roadmap would remain separate to the new venture which would provide connectivity to 7 million homes.

The new company’s network would also be open access, meaning that other broadband providers can use the network.

The report concludes by calling Vodafone and Sky ‘kingmakers’, as both companies mull  capacity deals with either BT Openreach or Virgin Media O2.

This latest report seemingly tracks with comments made by Liberty CEO Mike Fries, who said that it and Telefónica  “would not be excited about funding a 7 million-home expansion on our own.

“On the other hand, I would add that there is quite a bit of infrastructure money searching for deals like this.”