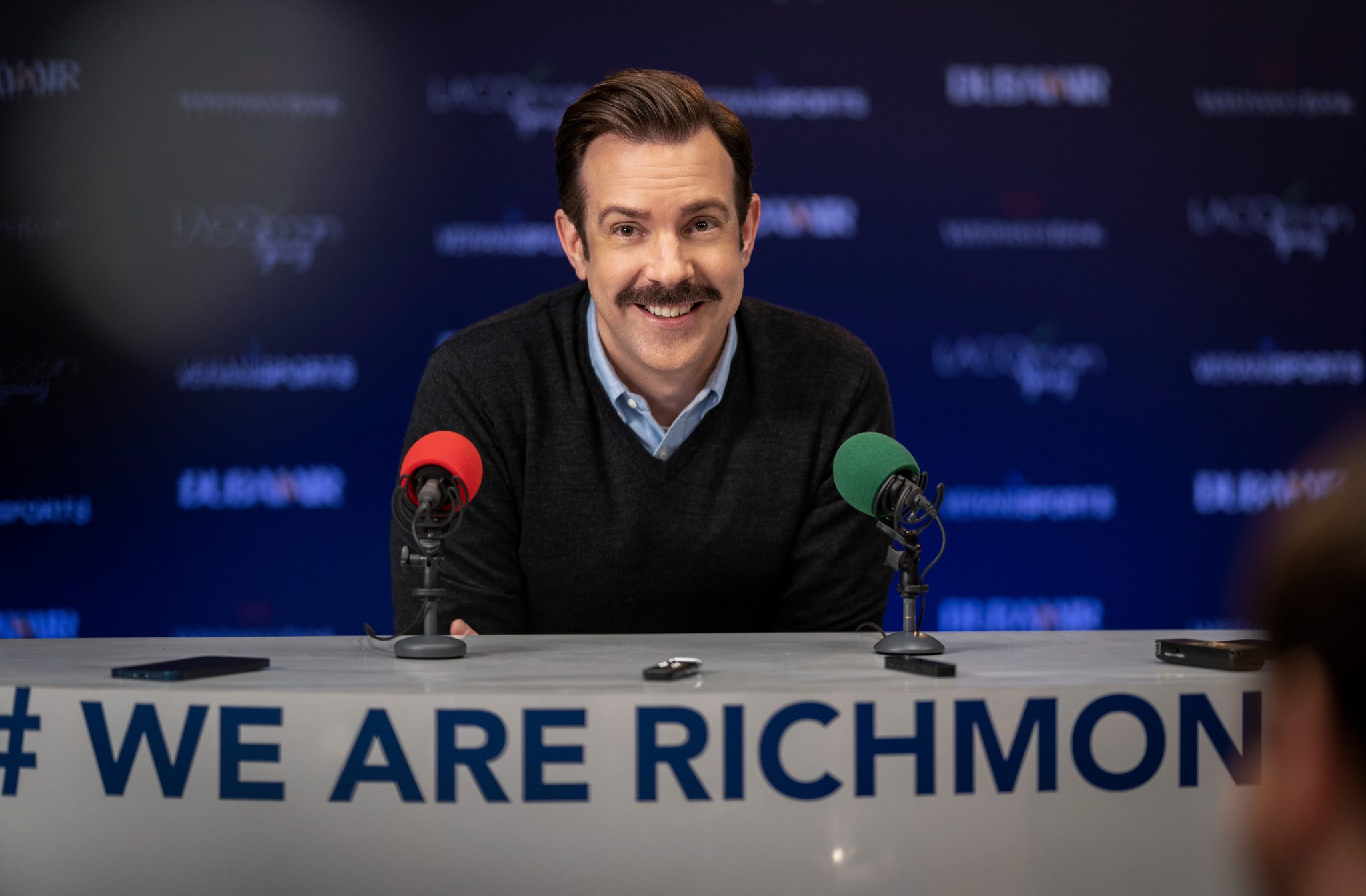 Apple CEO Tim Cook has celebrated the praise received by Apple TV+’s content but the company is yet to disclose subscriber numbers to the SVOD.

The streamer’s standout hit has undoubtedly been the critical darling Ted Lasso, but the service has also seen success from other titles including Schmigadoon! and Dickinson.

During the company’s most recent earnings call last week, Cook said: “In its first 2 years, Apple TV+ shows and movies have earned 200 award wins and more than 890 nominations. Among the powerful lineup are feature films like The Tragedy of Macbeth, CODA and Swan Song, along with many gripping new series coming up, including Severance and The Afterparty. Each one is a tremendous credit to all the storytellers in front of the cameras and behind them who touched audiences all over the world.”

He added that Apple TV+ in particular is “doing exactly like we had wanted to”, emphasising instead its position as a platform for content creators.

Overall, Apple’s Services segment which includes the App Store, iCloud, Apple TV+, and others generated a record US$19.5 billion for the year.