Canal+ teams up with Snapchat 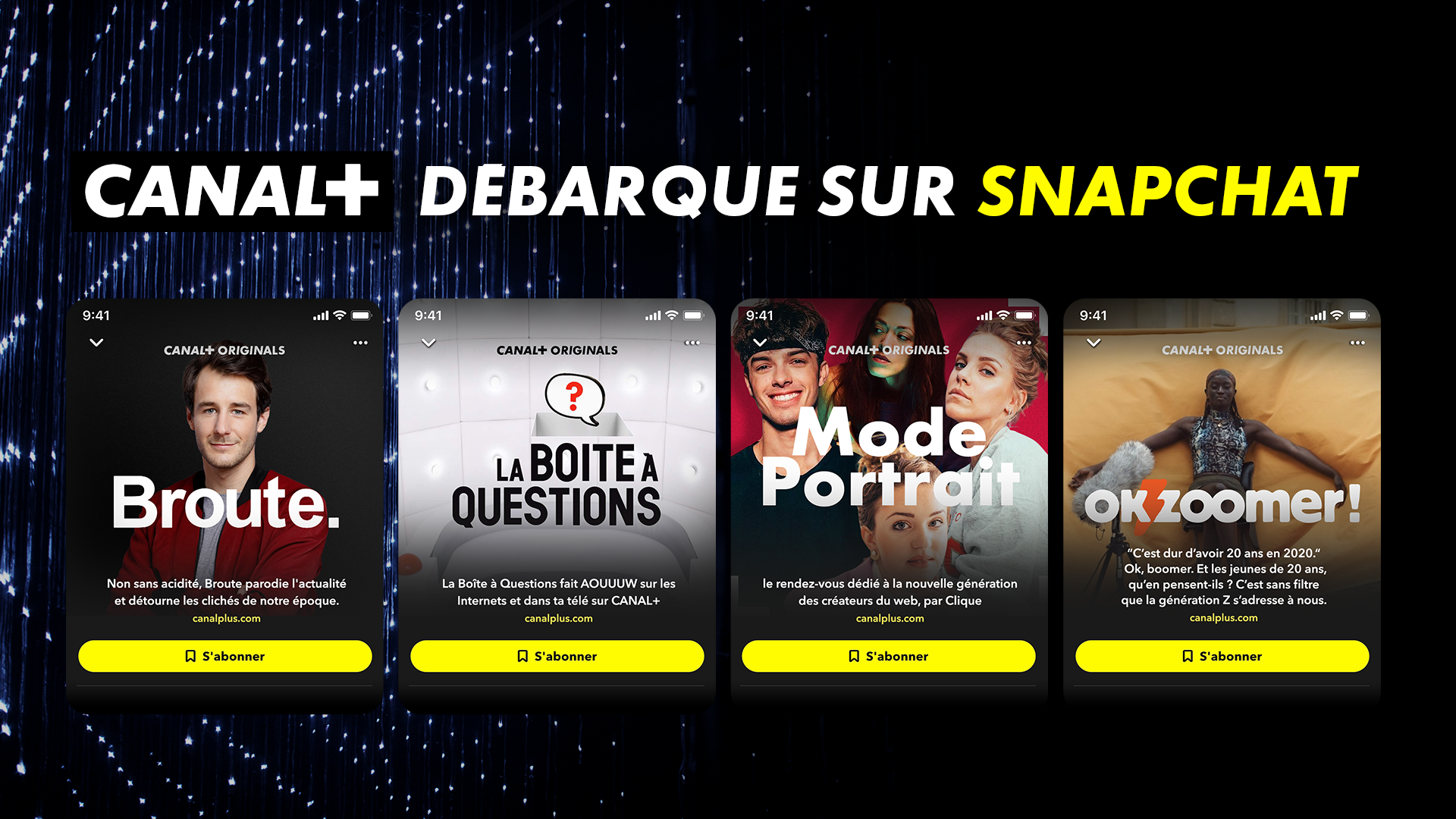 Canal+ said it would also transmit a Formula 1-themed channel on the platform. In total the pay TV operator will provide six thematic strands on Discover – sport, humour, entertainment, fiction, music and social and current affairs.

According to Canal+, the partnership is in line with its strategy of developing communities around its programmes and talent on digital platforms. Snapchat has an estimated 17.7 active daily users in France.

“We are delighted that Canal+ Group is making its debut on Snapchat. After the successful launch of TPMP channels in 2021, we are progressively deploying our over-the-air and digital brands alongside innovative sports formats. Our content will be disseminated with a different narrative, adapted to the dynamic and vertical format of Snap,” said Pierre-Emmanuel Ferrand, digital director at Canal+.

“We are delighted to welcome Canal+ among our Discover partners. This agreement is a new step in our drive to offer the most relevant content possible, reflecting the French culture and media landscape. It’s also proof that a partnership of trust can be developed between big media groups who can thereby address the greatest audience possible,” said Jean-Philippe Louis, media partnerships and programming manager, France, at Snapchat.