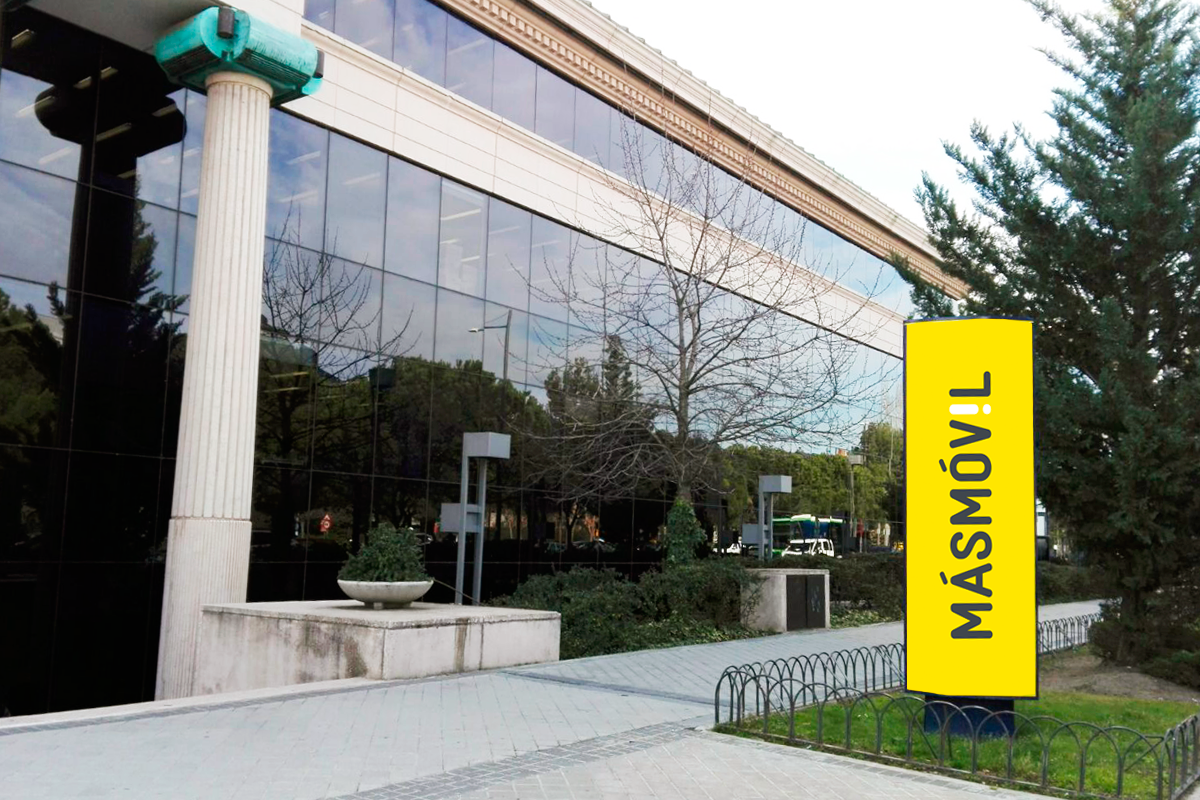 Spanish service provider MásMóvil has passed the milestone of 27 million marketable homes for fibre, including 14.2 million over its own network.

The operator said it had invested over €3 billion in its fibre rollout over the last five years, including Euskaltel, the northern region cable operator that it acquired last year.

MásMóvil said it had connected around 1.9 million homes to fibre in towns of less than 20,000 population across 800 municipalities.

MásMóvil added over one million homes to its fibre footprint last year. The operator counted three million high-speed fixed broadband lines at the end of the first nine months of 2021, up 65% on the previous year, with 97% of these connected to either fibre or cable.

“We are very pleased to be the number one operator in Spain in various parameters such as customer satisfaction and the operator with the biggest number of homes reachable with fibre. Further, in our drive to create a positive impact and reduce the digital divide, we have reached about 1.9 million homes passed with fibre in towns of less than 20,000 inhabitants, said Meinrad Spenger, CEO.