Gallagher Premiership goes FTA in the UK with ITV 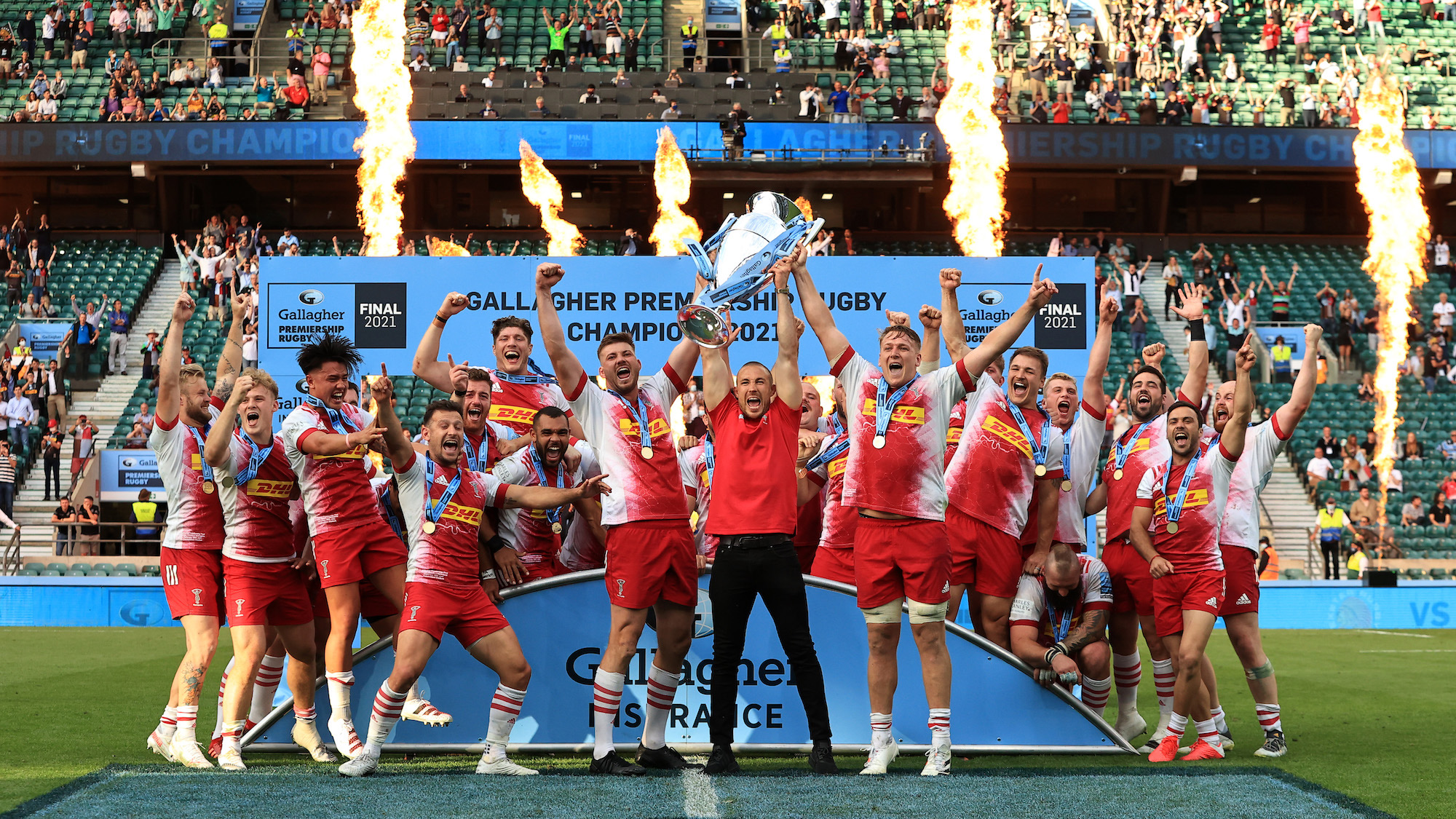 Live domestic rugby is set to return to free-to-air broadcast in the UK, with ITV agreeing a deal with Premiership Rugby.

The deal will run until the end of the 2023-24 season, with ITV broadcasting live coverage of league matches and the final along with a weekly highlights programme. ITV will broadcast four Gallagher Premiership Rugby matches from the current season, increasing to seven live games including the final for the 2022-23 and 2023-24 seasons.

The partnership will mean that this season’s Gallagher Premiership Rugby Final will be the first to be shown free-to-air in the competition’s history.

ITV’s agreement with the league serves to complement an existing deal with BT Sport, which will continue its comprehensive coverage of the competition and simulcast all matches being shown on ITV.

New Premiership Rugby Chief Executive Simon Massie-Taylor said: “The return of Gallagher Premiership Rugby to terrestrial TV is the perfect way for us to kick off 2022. It’s great news for the league, our clubs, the supporters and the profile of rugby in England.

“Our ambition is to grow the game and make Gallagher Premiership Rugby available to as many people as possible. BT Sport have done an amazing job in building the core Premiership Rugby TV audience and the ITV partnership allows us to expand our reach into the households of millions of other rugby fans. This season our average match audience on BT Sport has risen 30% year on year, which shows the potential.”

Niall Sloane, ITV Director of Sport, said: “We are delighted to announce this deal to bring regular free-to-air coverage of top-level club rugby to viewers across ITV’s platforms. It has been a pleasure working with BT Sport and our partners at Premiership Rugby in agreeing this deal and we look forward to showcasing the action and the stories from this elite league over the coming years.”