Television Jamaica (TVJ) is to launch NextGen TV as a full member of the Advanced Television Systems Committee (ATSC). 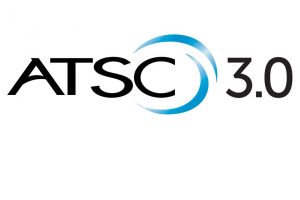 The broadcaster will transition from analogue to the digital ATSC 3.0 transmission (NextGen TV) as part of a mandate from Jamaica’s government.

The Jamaican government itself has applauded the announcement, with Fayval Williams, minister of education, youth and information, noting: “TVJ must be commended for being the first Caribbean organisation to be granted membership in the Advanced Television Systems Committee (ATSC) Inc.”

Madeleine Noland, President of ATSC Inc, said: “ATSC and the international community were thrilled by the decision in Jamaica to implement ATSC 3.0 as its NextGen TV technology.”

The broadcaster has described the implementation of ATSC 3.0 as a “game changer” for the television industry. Claire Grant, general manager, radio and Television Jamaica Limited, said: “When the roll out of ATSC 3.0 is complete Jamaicans will access more television channels, more local content, better quality picture, better quality sound, better access to TV signals inside buildings, TV anywhere and everywhere on phones, tablets, portable TVs with no need for costly data, real time reporting on TV viewership, emergency alert features nationally or geographically targeted, addressable advertising and a host of other innovative offerings.”