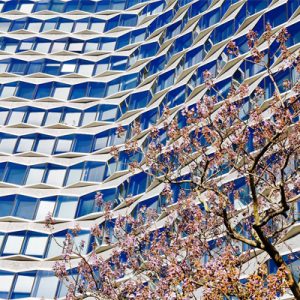 The new body is headed by a collegiate body of nine members, each with a mandate of six years.

Two new members joined the watchdog on January 1. Laurence Pécaut-Rivolier is an advisor to the Cour de Cassation and Denis Rapone is a member of the Conseil d’Etat. Both were appointed by decree on December 17.

Arcom is intended to be a regulator fit for the new era of media and audiovisual communication, charged with being more receptive to the preoccupations of the public at large but also intended as a bulwark in the defence of freedom of communication and creation.

The new regulator will have an extended remit that will encompass, in particular, oversight of international video streaming services and online platforms.

Arcom president Roch-Olivier Maistre, former president of the CSA, is appointed by the French president.