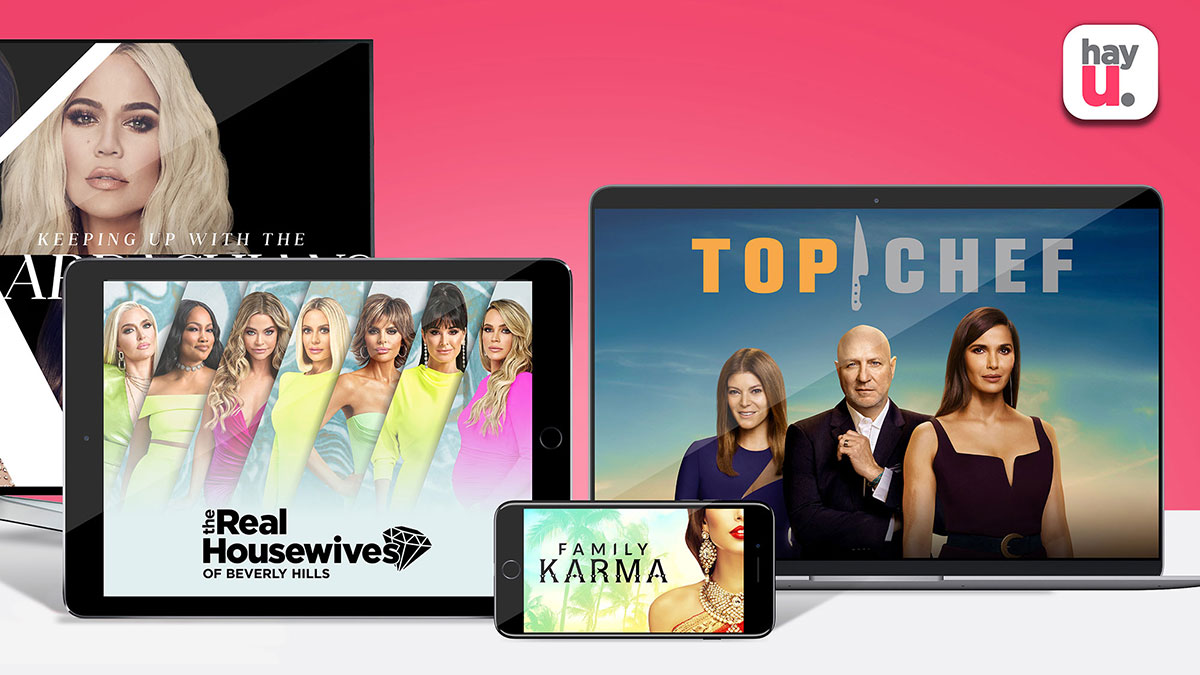 This is the 28th territory in which the SVOD has launched, and follows successful rollouts in countries such as the UK and Australia.

hayu launches in India with over 8,000 episodes of reality TV content including all seasons of Keeping Up With the Kardashians, and other franchises, including the popular The Real Housewives, Top Chef, Million Dollar Listing, Below Deck and Family Karma.

The reality streamer is available across mobile, tablet, laptop, connected TVs and selected consoles for three months at INR439 or for one year prepaid at INR999.

Hendrik McDermott, managing director, direct to consumer – global, at NBCUniversal, said: “Given the immense popularity of reality TV in India we are thrilled to now be launching hayu. hayu is already the premiere destination for must-watch, world-renowned reality TV content and this launch extends the hayu footprint to 28 territories. We look forward to super-serving Indian subscribers with the best unscripted content available.”