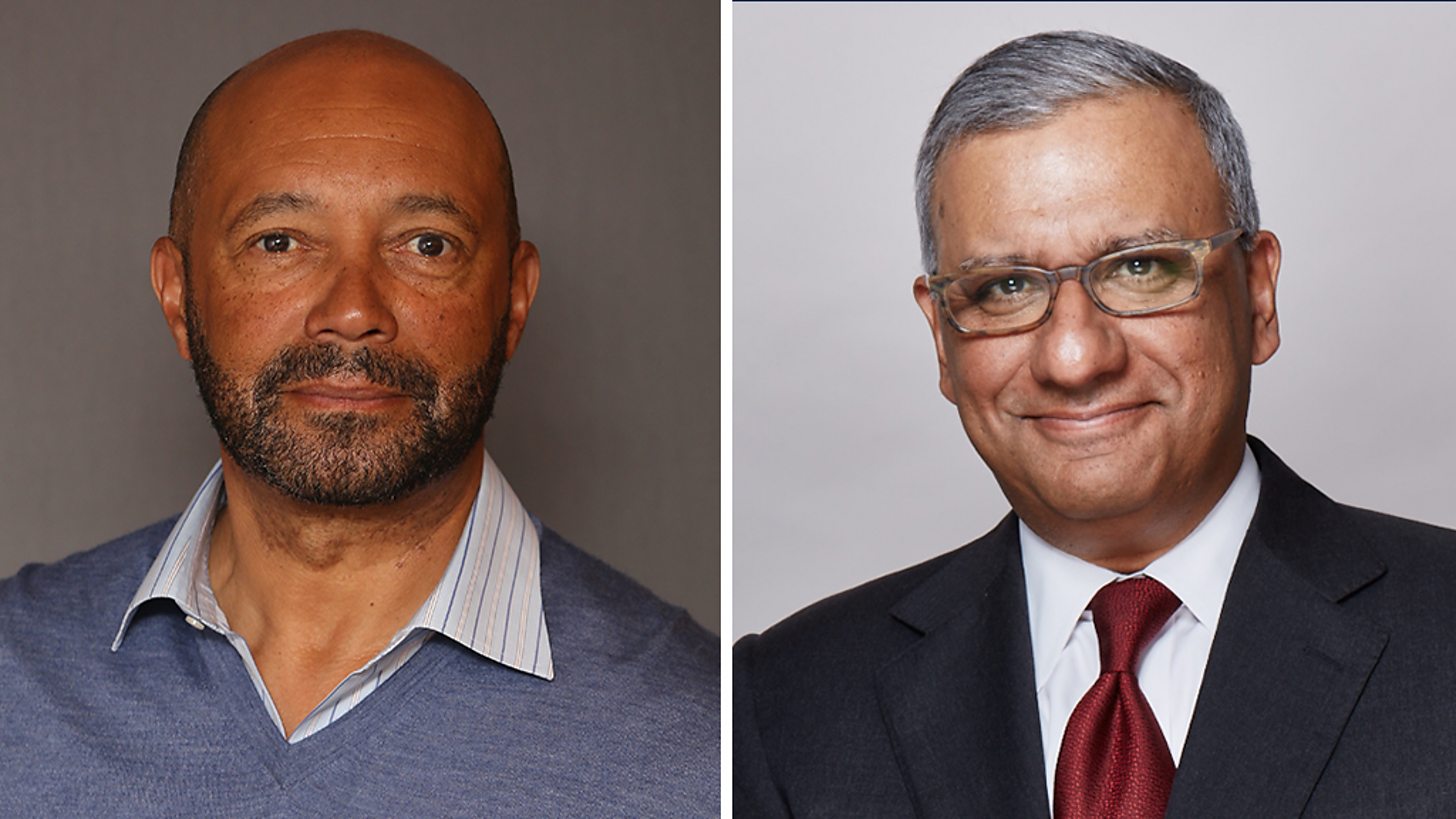 The BBC has announced the appointment of Sir Damon Buffini and Shumeet Banerji to its board as non-executive members.

They replace Tom Ilube, who stood down from the Board on 30 June 2021, and Baroness Tanni Grey-Thompson whose term is due to conclude on 31 December 2021

Buffini was a founding partner of international investment firm Permira and Managing Partner from 1997-2010, and has been Chair of the Royal National Theatre since 2015 and Chair of the £2billion DCMS Cultural Recovery Fund since 2020. Banerji meanwhile was CEO of Booz & Company until 2012, and founded investment firm Condorcet LP.

Both will start their roles on January 1, 2022 on four year terms.

Richard Sharp, chairman of the BBC, says: “Shumeet Banerji and Sir Damon Buffini bring with them a wealth of director level experience across the business, arts and tech sectors which will be critical to the BBC’s vision to grow its commercial activity, enhancing value for licence fee payers and boosting the wider creative economy.”

Shumeet Banerji said: “The BBC is built on a foundation of trust with audiences. It is an exciting time to join the BBC Board because trust in the media has never been more vital, and there are so many opportunities for the Corporation.”

Sir Damon Buffini said: “I am committed to the arts and the BBC’s role in supporting the creative industries. This is a compelling time to join the BBC Board as the Corporation continues to deliver best value for licence fee payers at home, while building its commercial reputation here and around the world.”