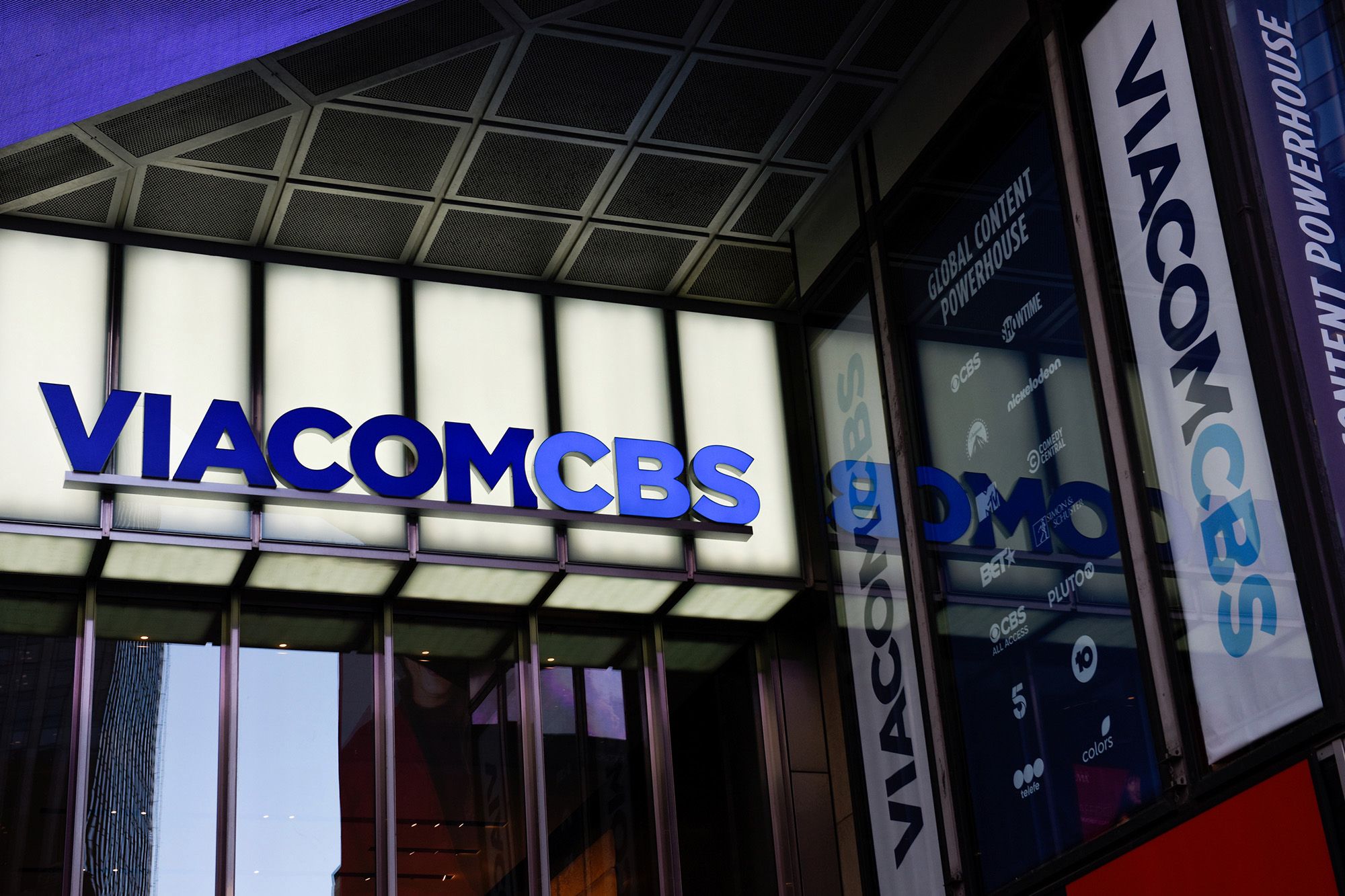 The Walt Disney Company sold its stake for an undisclosed amount to ViacomCBS, which will now operate the company as a “collaborative partnership” with the founding Duque family.

Samuel Duque Duque will lead the business, which will fall under the remit of ViacomCBS’s JC Acosta, president of ViacomCBS International Studios and Networks Americas.

The acquisition, first revealed in October, will in one swoop hand VCNI rights to thousands of hours of Spanish-language programming including scripted series, telenovelas, films, documentaries, unscripted, kids and family.

This will be used to fuel ViacomCBS’s global streaming platforms including Paramount+ and Pluto TV, as well as its global linear networks.

The acquisition will also expand ViacomCBS’s Spanish-language production capabilities by handing it access to Fox TeleColombia & Estudios TeleMexico’s studio operations in both Colombia and Mexico.

ViacomCBS already owns Telefe in Argentina and recently completed its acquisition of Chilevisión in Chile, while regional versions of its pay TV networks such as MTV, Nickelodeon and Comedy Central are also available across the region.

The company also launched streamer Paramount+ in Lat Am earlier this year, as well as FAST service Pluto TV.