UK interest in women’s sport at a high post-pandemic 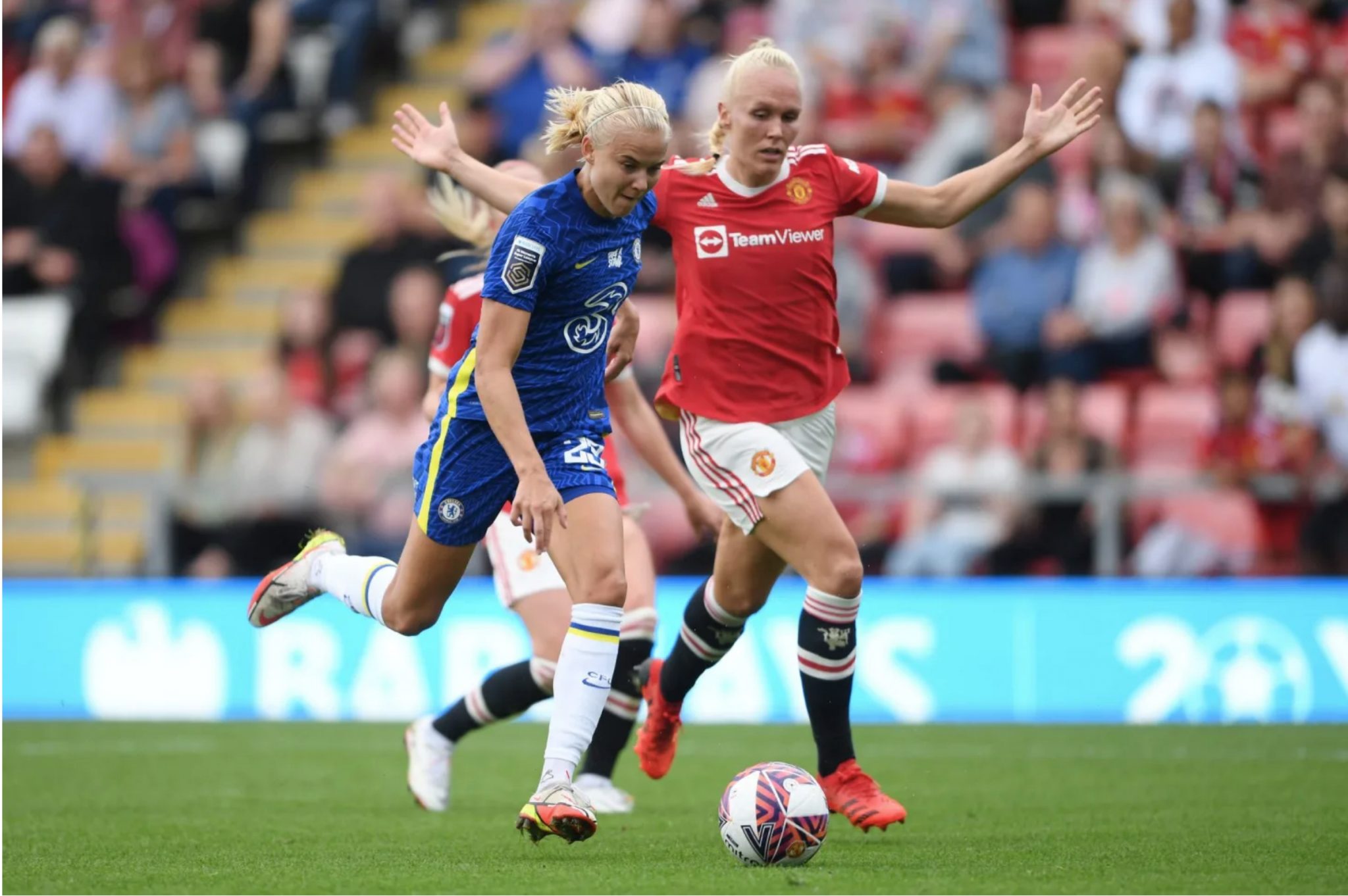 Public interest in women’s sport in the UK has increased significantly since the beginning of the Covid-19 pandemic.

In addition to recent coverage of the WSL, Sky also was a key broadcaster of cricket’s latest competition The Hundred, which sought to place mens and womens coverage on a level playing field.

Jonathan Licht, Managing Director, Sky Sports, said: “This report shows that women’s sport is again prospering and is overcoming the challenges posed by the pandemic. It’s fantastic to see from this data that its recovery has been bolstered by an increased appetite from the public.

“The success of The Hundred and the incredible viewing figures for the Women’s Super League at the start of the new broadcast deal highlight the momentum behind women’s sport. We’re excited to support and contribute to its long-term success.”

Tracey Crouch MP, Chair of ‘Fan-led review into football’ and former Sports Minister, added: “This new research shows that despite the challenges of the pandemic, women’s sport has great resilience and is not just surviving but thriving after an exciting summer of sport. We must applaud the work of broadcasters like Sky Sports who have been innovative in the ways they have supported the growth of women’s sport which is driving more people to watch and follow.”