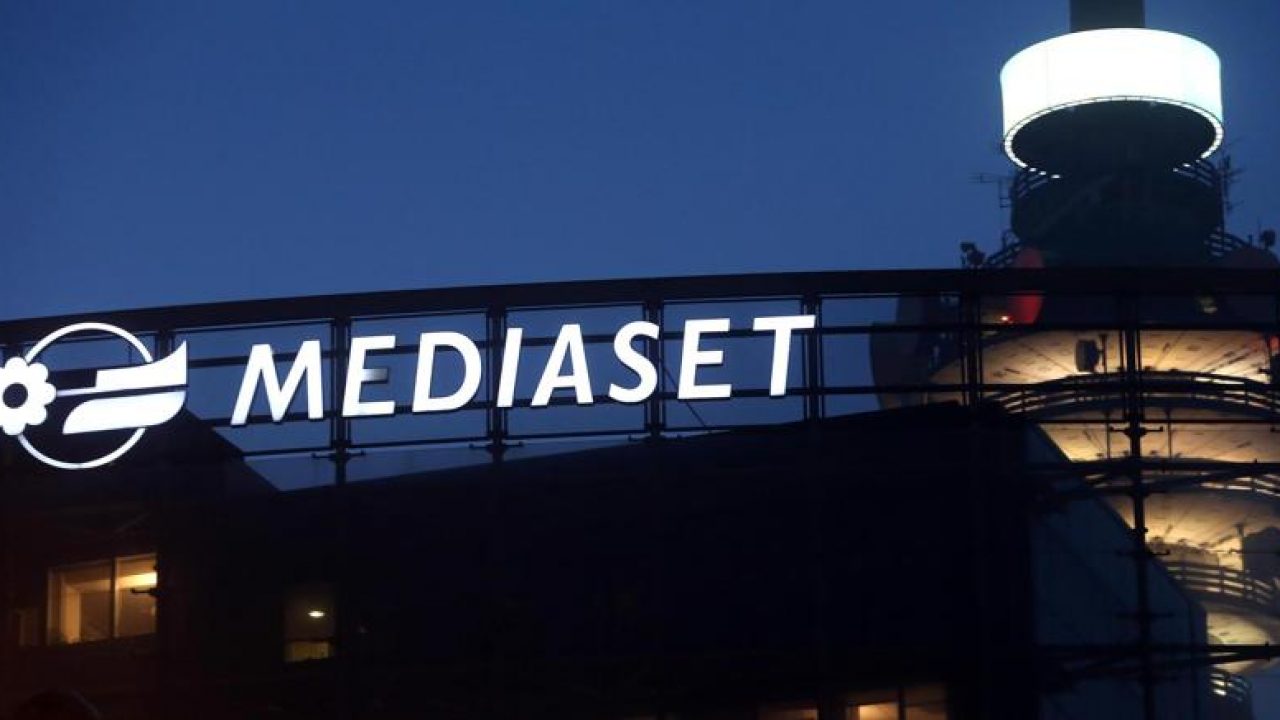 Italian pay TV operator Mediaset has proposed a dual class share structure in an effort to further its M&A plans.

This is the latest step for the company, which last month moved its headquarters to the Netherlands as part of its plans to create a pan-European media business that would provide competition to online streaming giants like Netflix and Disney under the name MFE-MEDIAFOREUROPE.

In a statement, Mediaset explained that “The introduction of the proposed dual class share structure is a fundamental step to pursue the creation of a pan-European group in the entertainment and content sector,” and that the structure would provide “greater flexibility for financing possible future M&A transactions”.

Under the proposed structure, Mediaset’s capital would be made up of A and B ordinary shares, with all existing stock converted into ordinary B shares. Each B share would be worth 10 times as much of an A share, with a 10 to one ratio for voting rights. Both classes of share will have the same economic rights and the same dividend payment.

Mediaset also confirmed that, in the event of a buyout, both types of shareholders will be treated in the same way.

The fundamental reason for breaking down the shares in this way is to allow certain shareholders to wield more power relative to the size of their stake. It would also allow them to structure M&A deals without losing control.

Mediaset’s shareholders will vote on the proposal on November 25.