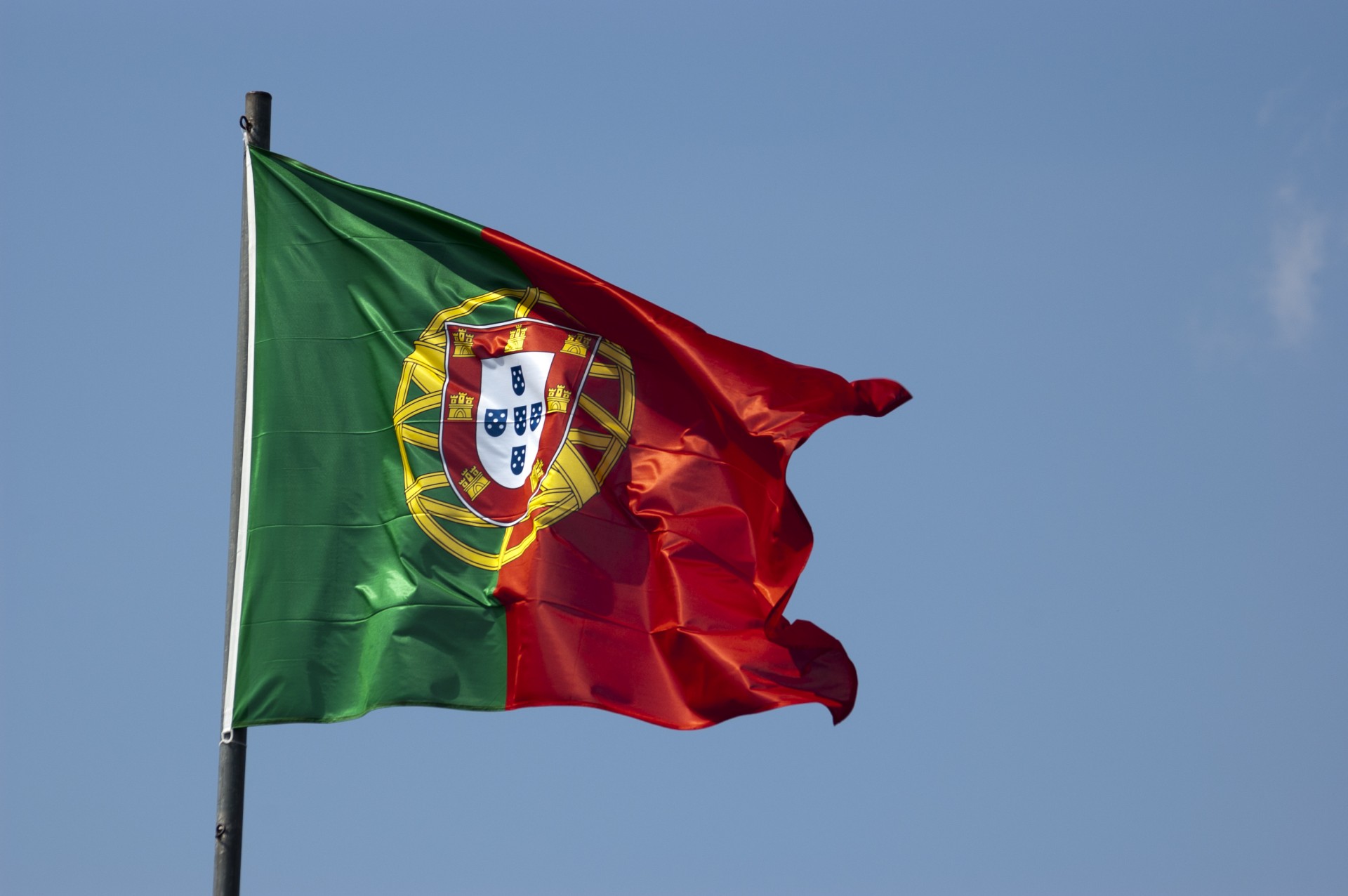 The number of pay TV subscribers in Portugal has increased, despite cord-cutting trends across Europe.

According to regulator ANACOM, 94.2% of households in the country subscribed to pay TV services in H1 2021. This was up 5% year-over-year.

Overall, there were 4.3 million subscribers to subscription TV signal distribution service, up 147 thousand subscribers (+3.5%) compared to the same period of 2020.

A contributing factor to growth was due to offers around FTTH, which added 300,000 subscribers compared to the same period of 2020 for a total of 2.3 million subscribers.

Overall, there were 4.283 million pay TV subscribers in the country by the end of H1, up from 4.137 million at the end of the year-ago half.