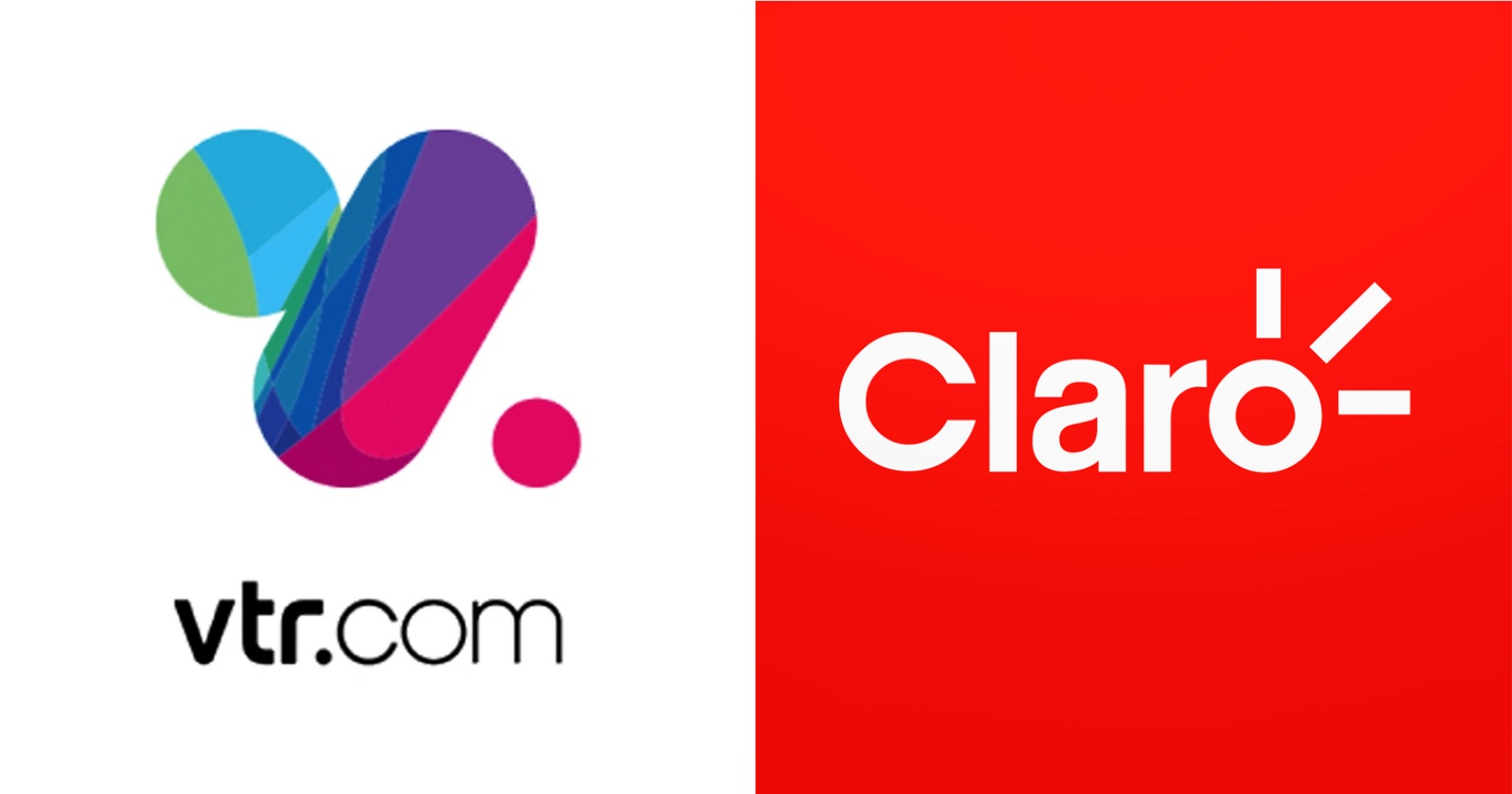 Liberty Latin America and América Móvil have announced an agreement to merge their Chilean operations Claro Chile and VTR in a 50:50 joint-venture.

The transaction would combine the pay TV and broadband operations of VTR with Claro Chile’s mobile business. The combined company would have over nine million customers across fixed line, pay TV and mobile operations.

The companies said that the merger will enable the businesses to operate at a greater scale, with an anticipated 6 million FTTH homes by 2025 in Chile.

The JV also has estimated run-rate synergies of over US$180 million, 80% of which are expected to be achieved within three years post completion. Benefits will come in the form of cost savings driven by operating efficiencies.

Leadership of the company will be agreed prior to closing, consisting of four representatives from each of LLA and AMX. The role of chairperson will rotate between the shareholders.