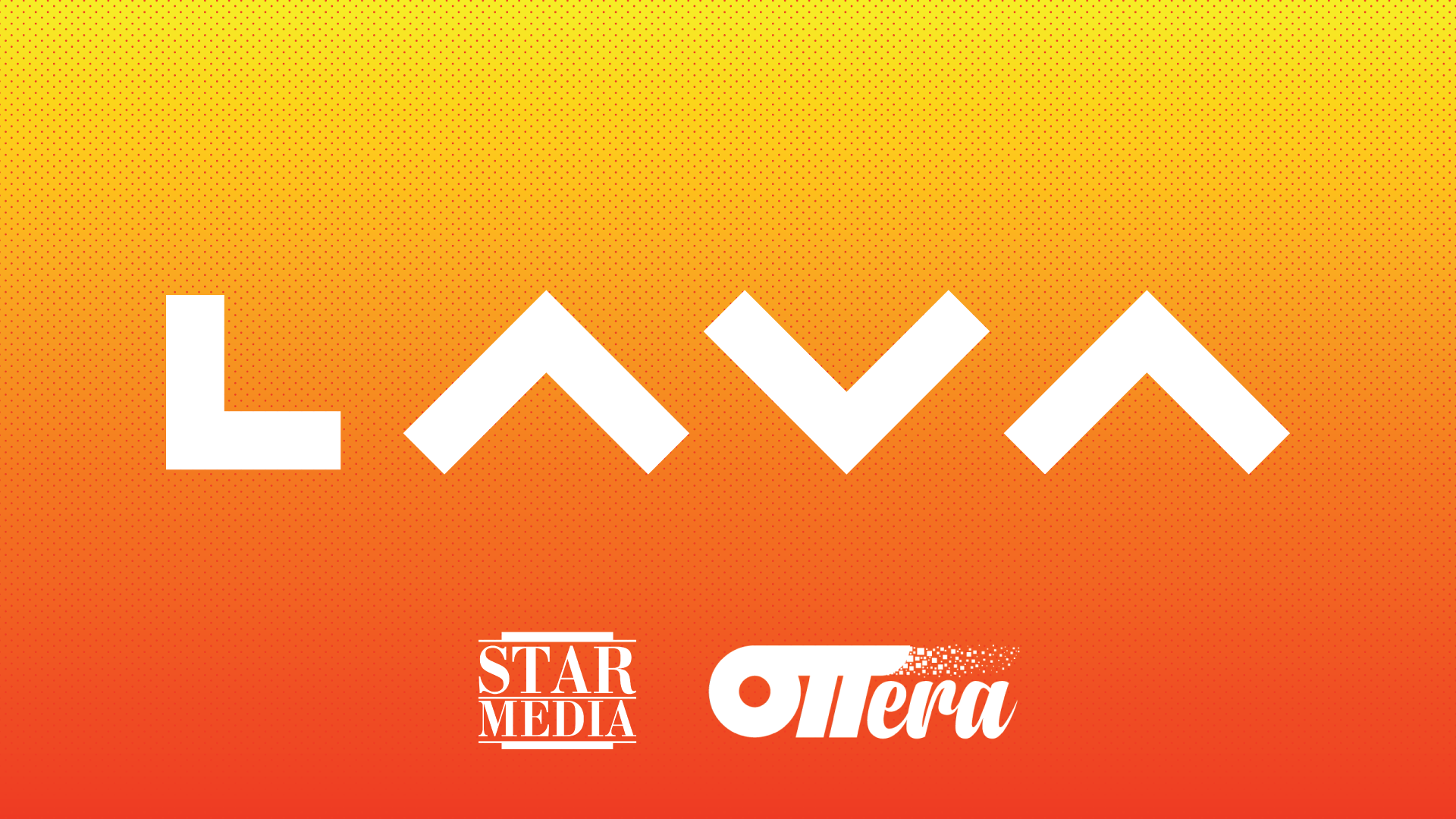 The service called LAVA is launched in partnership with white label provider OTTera, and promises to give viewers around the world access to Star Media content on smart TV, smartphones and tablets.

LAVA will offer the company’s library of 7,500 hours of count. Most series and films will be available both dubbed and subtitled in 6-8 languages including English, Spanish, French, Portuguese, and others. It will be available in autumn 2021, Star Media said.

The streamer is based on a tiered system. Free users will have access to content with advertising, while paid subscribers will have a larger library without ads.

Star Media said that the streamer will evolve with a ‘second stage’ that will see it offer “cooperation opportunities to all its partners whose content is already successfully aggregated by the company’s multi-channel network on YouTube” and protected against pirates by its security tech ContentScan.

Vlad Riashyn, President of Star Media Group, said: “Launching our own streaming service LAVA, we are not planning to compete with global platforms and local streaming services that entered the market long ago. On the contrary, we want to cooperate. Our target audience are descendants from the former Soviet Union, members of their families and friends living all over the world. Key markets are North and South America, Western and Eastern Europe, Israel and a part of Asia.

“We have reached out to some part of the Russian-speaking audience with YouTube and want to increase the segment consistently with the additional service. New original projects will enter the scene soon, including the ones we are planning to co-produce with other partners with possible division of territories. By the way, LAVA is one of the few words that has the same meaning in the majority of languages.”

Stephen Hodge, chairman and co-CEO of OTTera: “Star Media is actively strengthening its presence in the international market working with many well-known foreign companies. We are glad to collaborate with such an ambitious company. Together, we will be working on drawing attention to their multi-language content from the side of new audiences worldwide thanks to the universal and simple app available in any place of the world. Seeing how successful our partners are in the field of paid channels, promotion of content on YouTube and Amazon Prime Video, we believe that Star Media will manage to become a powerful player in the OTT industry.”