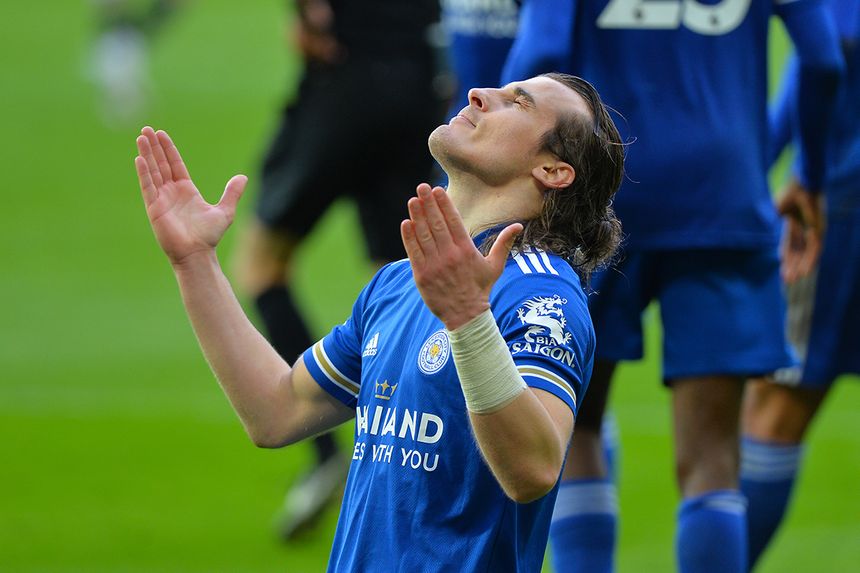 beIN MEDIA GROUP has announced a three-year broadcast deal with the English Premier League in Turkey.

The deal will see beIN SPORTS serve as the exclusive broadcast partner of the league in Turkey, with the network carrying all matches live along with weekly clips, highlights and shows each week. The deal covers the 2022-23, 2023-24 and 2024-25 seasons.

Rashed Al-Marri, Executive Vice President of Sports at beIN SPORTS Turkey, said: “This landmark deal continues our significant investment in premium sports for our valued subscribers all across Turkey. We are proud to be The Premier League’s partner in Turkey until 2025, and also in other markets worldwide. The Premier League is undoubtedly one of the greatest leagues in the world, and perfectly complements our already incredible football portfolio including the Turkish Super Lig, Turkish 1 League, Ligue 1, Ligue 2, Bundesliga, Bundesliga 2, EFL Championship, EFL League One and much more. We are delighted to continue our trusted relationship with The Premier League as a Group until 2025.”

Paul Molnar, Chief Media Officer at The Premier League said “The Premier League is delighted to grow our outstanding partnership with beIN Media Group through the addition of Turkey to our longstanding collaboration. beIN has consistently delivered excellent sports coverage and Premier League fans can look forward to watching every match live on beIN Sports’ channels.”