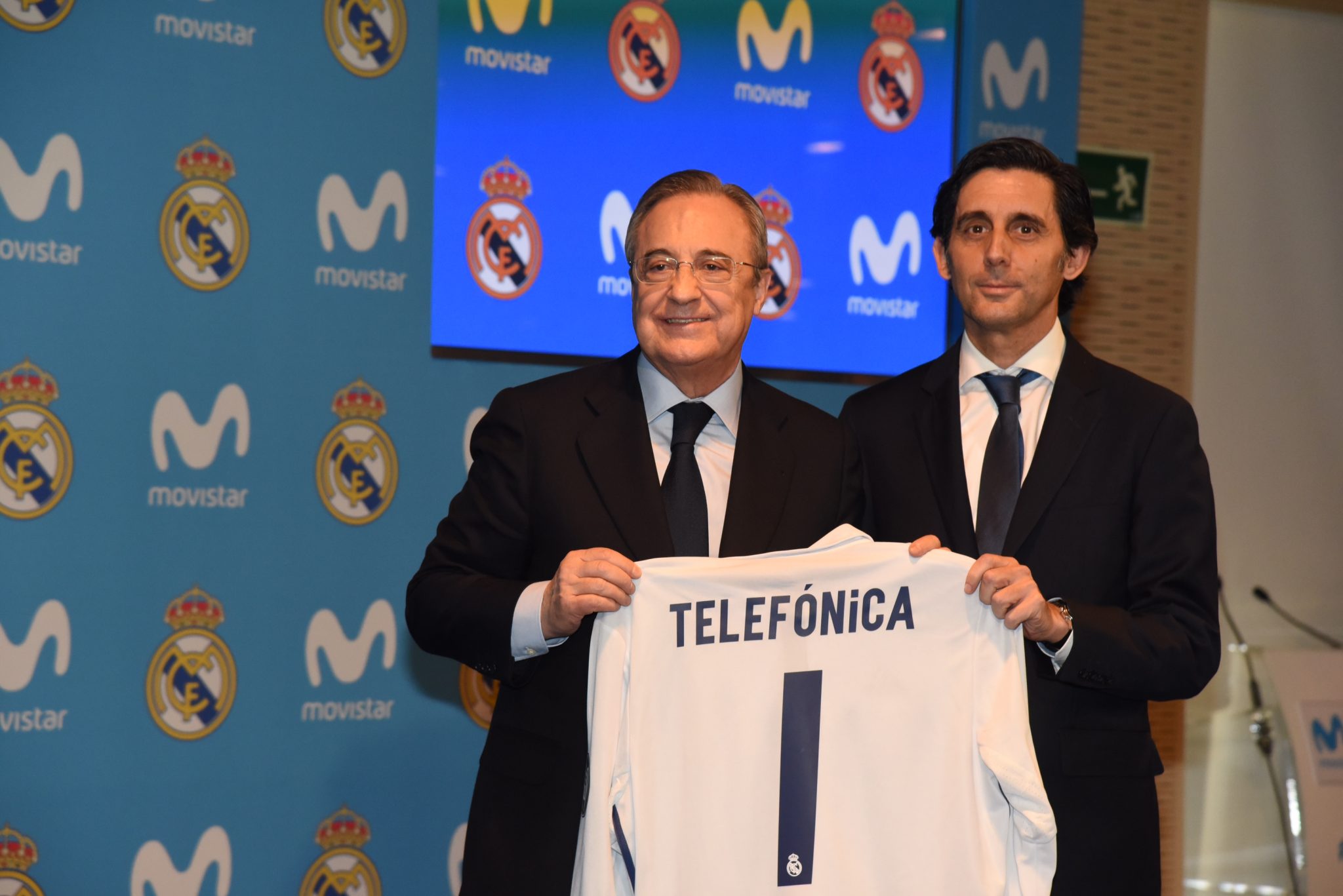 Top Spanish football club Real Madrid plans to launch civil and criminal lawsuits against the president of LaLiga and the CEO of CVC Capital Partners.

The league announced an agreement with the private equity firm to sell 10% of its business – including broadcasting rights for 50 years – for €2.7 billion last week. This was followed by Real Madrid, along with Catalan club Barcelona, penning separate objections to the proposal.

The former has now taken its protestations further, officially announcing on Tuesday “to initiate both civil and criminal legal action against the LaLiga President, Mr Javier Tebas Medrano, Mr Javier de Jaime Guijarro, head of the CVC Fund, and against the CVC Capital Partners SICAV-FIS Fund itself.”

The club also said that it will take “any legal action it considers appropriate to annul and render ineffective any possible resolutions adopted by the LaLiga Assembly, due to be held on 12 August 2021, in relation to the agreement between LaLiga and the CVC Fund.”

In response to the legal action, LaLiga president Javier Tebas tweeted accusations of “threatening methods” on the part of Real Madrid over a sustained period of years.