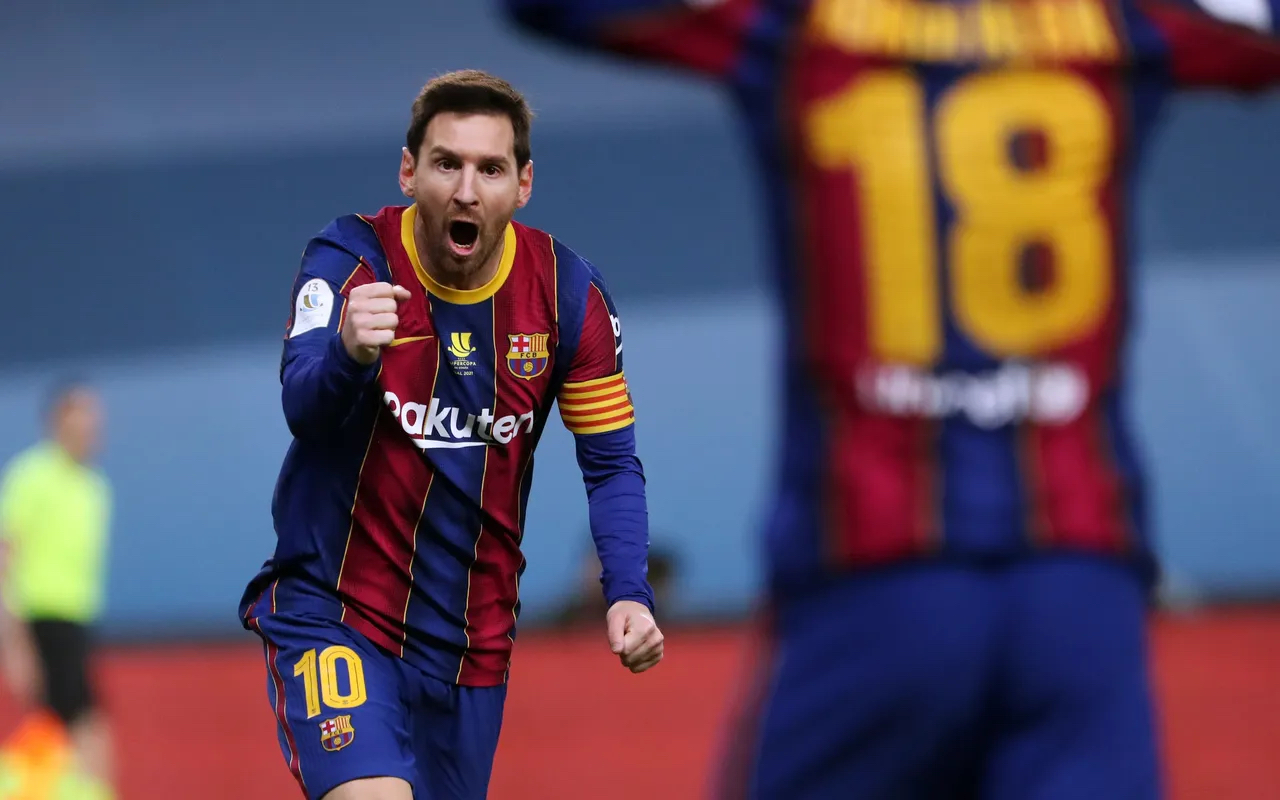 Last week, the league announced a deal to sell a 10% stake in the league to CVC for €2.7 billion, with 90% of that total going to clubs. The deal was later ratified by the LaLiga Delegate Commission, and is set for approval from the league’s general assembly at an extraordinary general meeting next week.

While the vast majority of the funds are set to go to LaLiga’s teams, the two Spanish giants have issued separate statements criticising the proposal.

In its opposition, Real Madrid said that the club only had “limited access” to the terms while adding: “this agreement, using a deceptive structure, expropriates from the clubs 10.95 per cent of their audiovisual rights for 50 years and is against the law.”

Madrid goes on to argue that it “cannot support” the agreement and that the league had reached an agreement “without a competitive process”.

Barcelona meanwhile said that it was “inappropriate to sign a half-century contract,” and that it “does not even show options among more competitors to be able to evaluate the advantages and disadvantages in a scenario with many questions such as the post-pandemic situation.”

Both clubs have been heavily hit by the pandemic, and have had their player transfer activities dictated by the unfavourable economic climate. LaLiga’s wage cap for clubs, which is dictated by a guarded formula around overall revenues and turnover, has forced Barcelona to part company with its greatest ever player Lionel Messi.

Messi, who bid farewell to Barcelona during a tearful press conference at the weekend, is set to sign for Qatar-backed French club Paris Saint-Germain – a move which is predicted to drastically increase eyes on the league.

Cash-strapped Real Madrid and Barcelona – along with Juventus – are the only clubs still committed to the prospect of a European Super League, with all other clubs involved with the project now disavowing the breakaway competition.