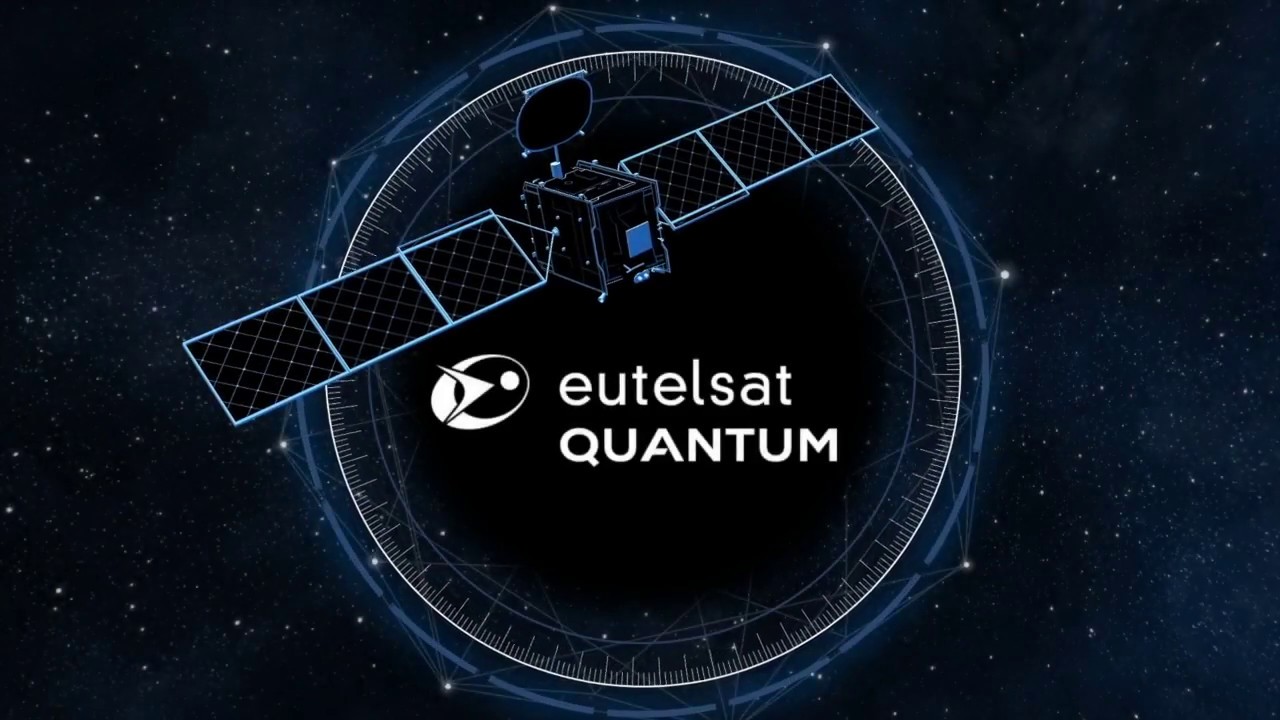 Eutelsat has announced the successful launch of its first full software-defined satellite.

The EUTELSAT QUANTUM satellite was launched into Geostationary Transfer Orbit by Arianespace using an Ariane 5 rocket that lifted off from the Guiana Space Center in Kourou, French Guiana on July 30.

The satellite, built by Airbus Defence and Space, is to be located at 48° East, and due to enter service during the fourth quarter of calendar 2021. It will primarily serve the MENA region, but will have further reach, Eutelsat said.

The operator also said that in-orbit reprogrammable features will enable users, notably in the to actively define and shape performance and reach thanks to its software-based design.

Pascal Homsy, Eutelsat’s Chief Technical Officer said: “Our congratulations to Arianespace and the Guiana Space Center teams for successfully launching the EUTELSAT QUANTUM satellite. The collaboration between Eutelsat, ESA, the UK Space Agency and Airbus Defence and Space on this ambitious satellite program has resulted in a world-first. EUTELSAT QUANTUM will supply services with unprecedented in-orbit reconfigurability in coverage, frequency and power, allowing complete mission rehaul, at any orbital position. It is a testimony to the innovative spirit and expertise of the European Space industry.”