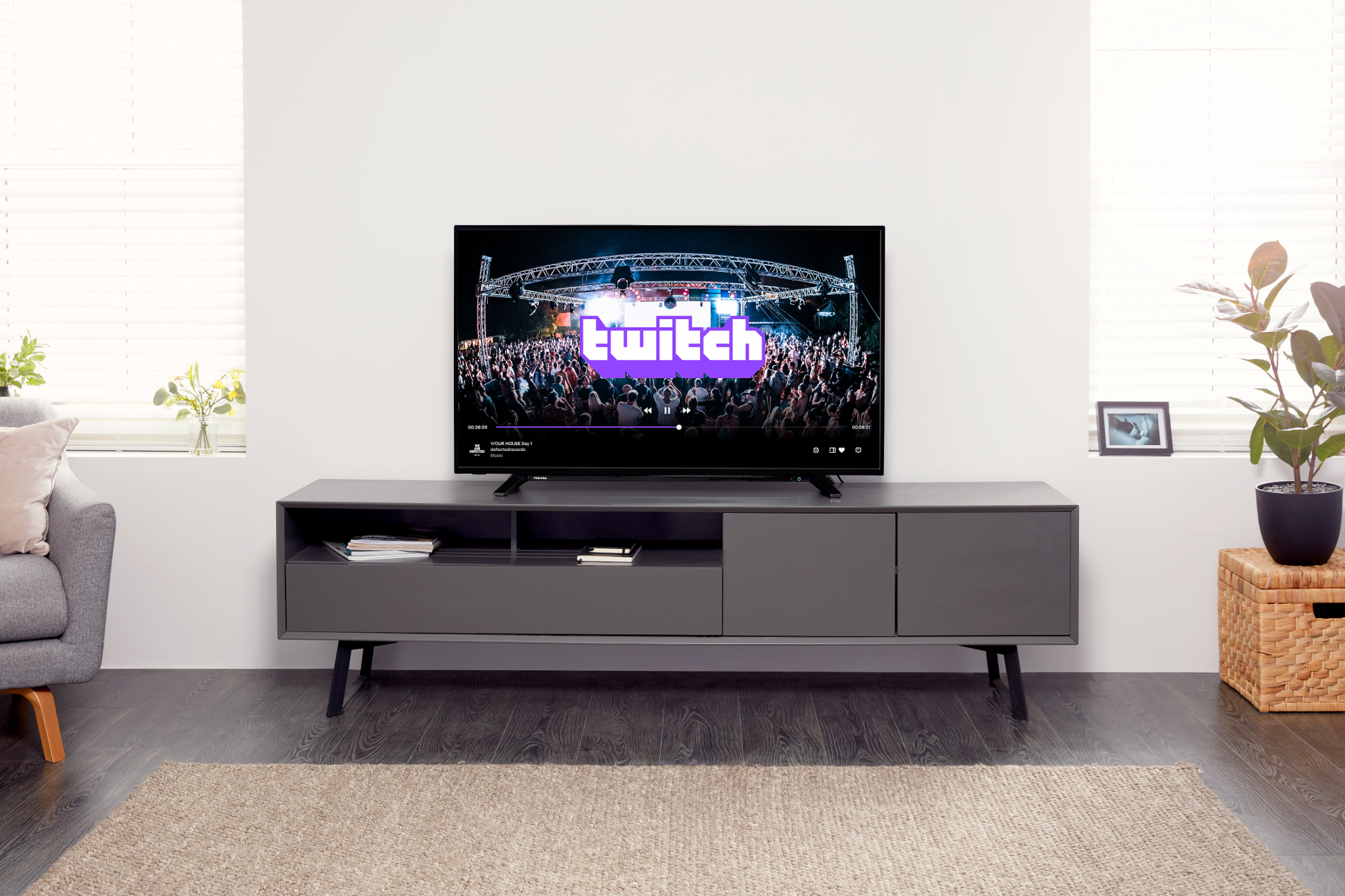 Amazon has agreed a deal to bring Twitch and Amazon Music to Toshiba smart TVs in the UK.

Both apps are available across Toshiba’s smart TV range produced from June 2018 onwards, including the brand’s Android, and Alexa Built-In models.

Bart Kuijten, Commercial Director at Toshiba TV, said: “Twitch has an incredible range of entertainment streaming 24/7, and for viewers being able to watch it all on a big screen is a great option. We know people are increasingly using their TVs as the centre of entertainment in the home, using multiple apps for streaming movies and TV shows, watching VOD, playing music, gaming, and more. Adding the Twitch app brings even more entertainment to the living room.

We are excited to be able to launch Amazon Music across our range of TVs. With access to Amazon Music, our customers can now enjoy a big-screen audio performance for all the music they love. Whether they want to listen to their favourite tracks, or discover playlists to match their mood, everyone can find what they like.”