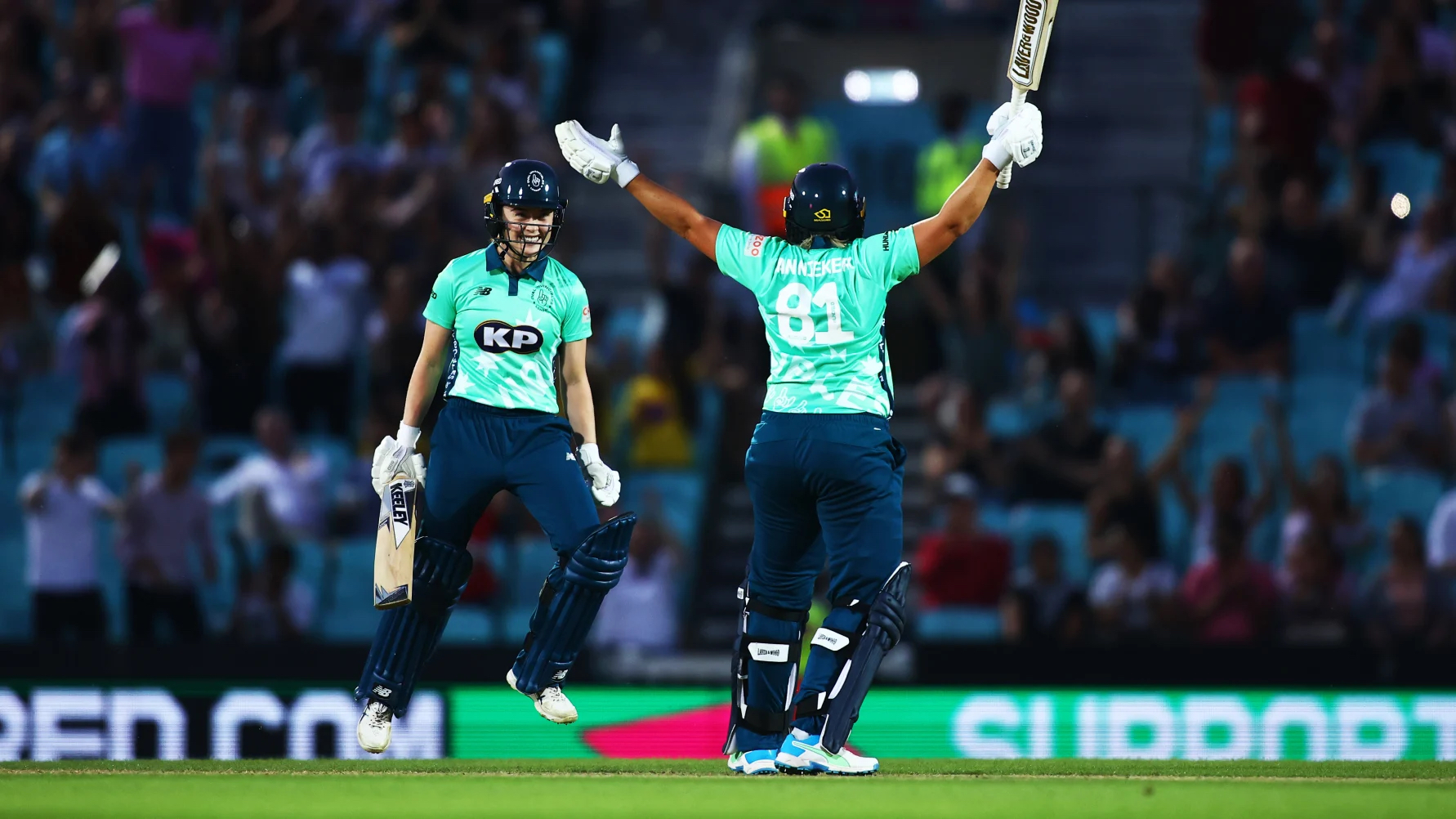 The England and Wales Cricket Board (ECB) has announced that the opening match of The Hundred was the most-watched women’s cricket match ever in the UK.

The match between Oval Invincibles and Manchester Originals, which was broadcast across BBC Two, Sky Sports Cricket, Main Event and Mix, drew a peak audience of 1.95 million. The coverage across all channels reached more than 3.8 million people (watching at least three minutes), with nearly 35% of viewers being female.

The match was also streamed live over 180,000 times across BBC iPlayer and BBC Sport online, with further viewership on Sky Sports YouTube.

This exceeds the previous record of 1.24 million for the 3rd IT20 against India on July 8.

Sanjay Patel, Managing Director, The Hundred, said: “We couldn’t have asked for a better start to The Hundred – a thrilling match which went down to the wire, a brilliant atmosphere inside the crowd with lots of families and children, and record figures watching at home.

“The Hundred is all about throwing cricket’s doors open for everyone, and the response to last night’s game has been remarkable. We know this is only the first game and there is still a lot of hard work ahead. We’re grateful to Sky for their long-term support for English cricket and especially The Hundred and are excited by the partnership with them and the BBC helping us to reach a broader audience.”