Swisscom to launch blue TV on Apple TV and net+ 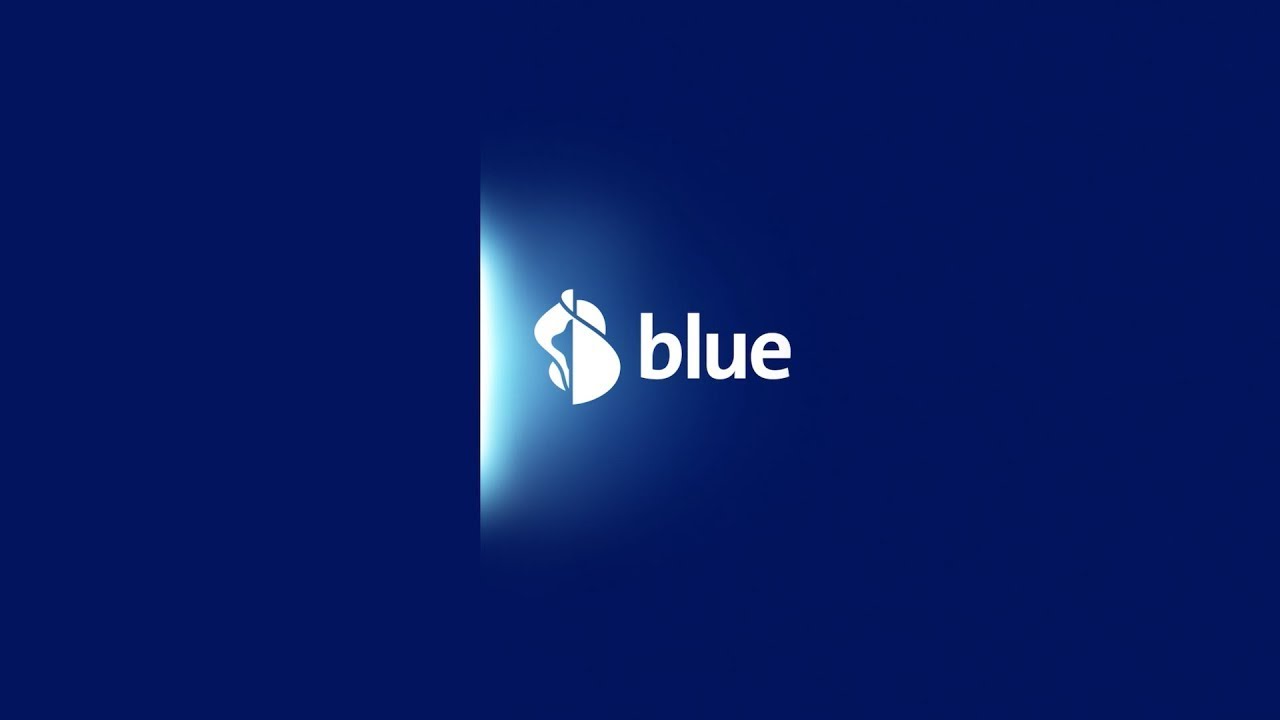 Swisscom has announced that its blue TV streaming service is coming to Apple TV and net+ TV boxes.

The app, formerly known as Teleclub prior to a rebrand in late 2020, provides viewers with access to over 250 channels alongside extensive sports coverage including the UEFA Champions League, Europa League and Suisse Super League.

With the addition of Apple TV and net+, blue TV is available on a number of devices including LG and Samsung smart TVs, UPC TV boxes, along with Quickline and Wingo set-top boxes.

The app offers tiers ranging from free access to live channels supported by ads to a multiroom CHF10 per month premium offer which expands the amount of available content and adds DVR functionality.

Wolfgang Elsässer, head of Entertainment at Swisscom, said: “However you watch TV, get ready for Switzerland’s most popular television and the biggest sporting events, including the UEFA Champions League, UEFA Europa League, Credit Suisse Super League, Brack.ch Challenge League and many other top international leagues. Whether on Apple, LG, Quickline or another platform, each new blue TV app is programmed in Switzerland, for Switzerland specifically for the respective devices. Our clear aim is to offer the most convenient television in Switzerland for everyone.”