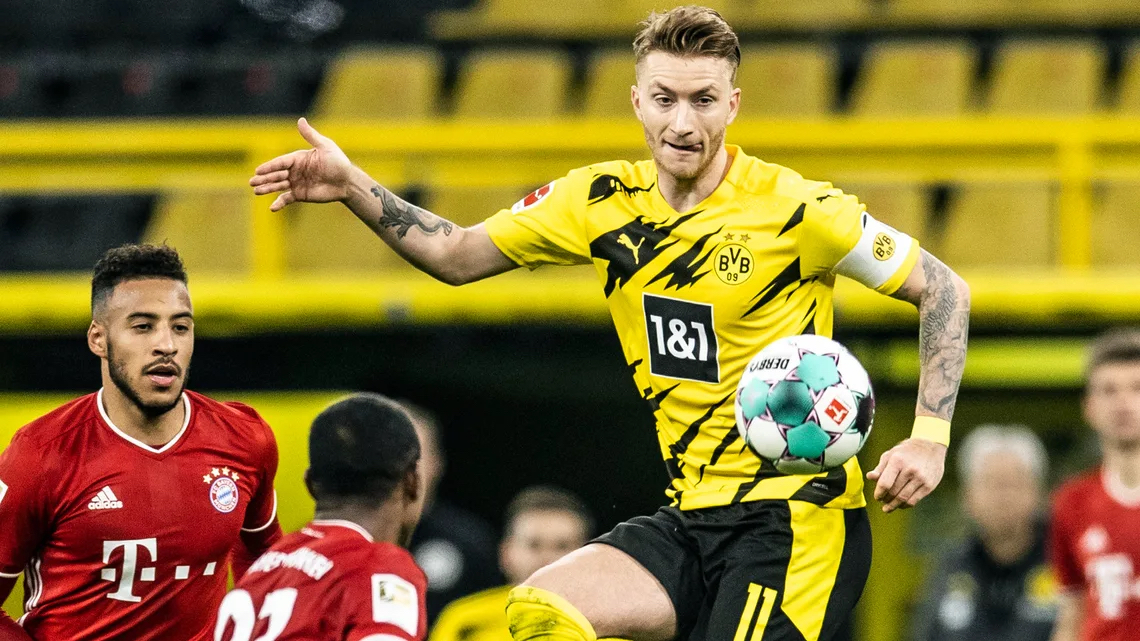 beIN Media Group has agreed a broadcast rights deal with the Bundesliga in France and Turkey.

The deal will see beIN broadcast the German league in both countries until 2025, and extends the relationship between the broadcaster and the Bundesliga in France to more than a decade.

Meanwhile in Turkey – which has a strong football pipeline to Germany – the deal reinforces its portfolio which ncludes Turkish Super League, Ligue 1, Bundesliga, Bundesliga 2, Turkish Airlines EuroLeague, WTA alongside a variety of other football, tennis, handball, motorsports rights and much more.

Martin Aurenche, VP of Sports Content & Acquisitions of beIN Media Group, said: “We are delighted to extend our partnership with Bundesliga in France to 2025 and begin a new partnership in Turkey, allowing our subscribers to watch the best German clubs and talent both in the domestic league and in a range of European competitions too.

“Both deals support our business strategy of bidding proportionately for premium rights while focusing on growth and profitability in France and Turkey. The German league is undoubtedly one of the best in the world, and perfectly complements our incredible portfolio which includes UEFA EURO 2020, FIFA World Cup 2022, UEFA Champions League, LaLiga, the NBA, NFL, Wimbledon and much more.”

Bundesliga International CEO Robert Klein said: “Having worked with beIN for many years, we know the world class production that comes with each broadcast, alongside the comprehensive digital and social coverage, and we were eager to continue this journey with them.

“Our joint commitment with beIN is to provide the best possible product, which starts with exclusive and locally relevant story-telling and on-site reporting, to innovative approaches to the live match coverage, so that fans in France and Turkey are able to enjoy their national heroes shine on the world stage.”