ShortsTV gets Samsung TV Plus deal in UK, Italy and Spain 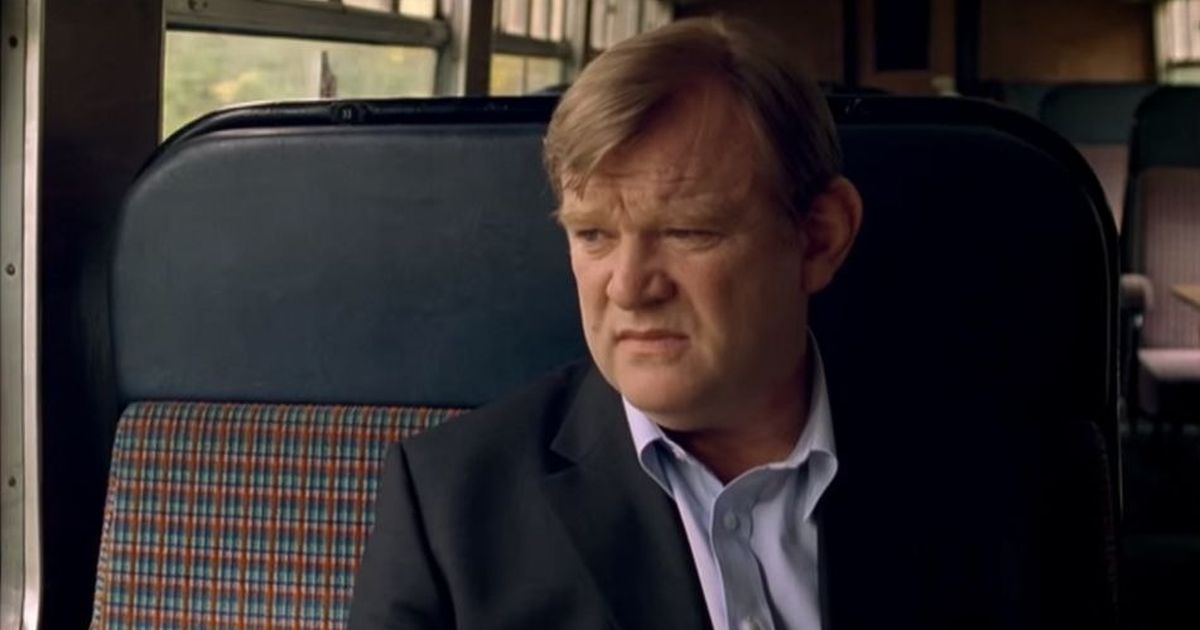 Samsung has announced a deal with Shorts International to launch a number of free-to-view advertising supported short film channels on Samsung TV Plus.

The channels will initially launch in the UK, Italy and Spain.

Shorts International said that the deal represents a relaunch of its Shorts brand, with the new channels (called Shorts in the UK and Italy, and Cortos in Spain) offering a range of high-quality international short films and local content.

ShortsTV CEO and Founder Carter Pilcher said: “We’re thrilled to announce this partnership, to bring anyone who owns a Samsung Smart TV or Galaxy device in the UK, Italy and Spain a taste of the world’s best short films. This marks the relaunch of the popular Shorts brand, which was previously enjoyed by viewers in the US and Europe, deployed in a new format that gives viewers an entrée to the ShortsTV experience.

“This is a big step for us – until now, we’ve only made this world-leading catalogue of films available to paying TV subscribers, but the demand for the world’s best short films and short series is just too big to ignore. Viewers will sample some of the world’s biggest national and international stars in unforgettable short films they will want to watch over and over.”