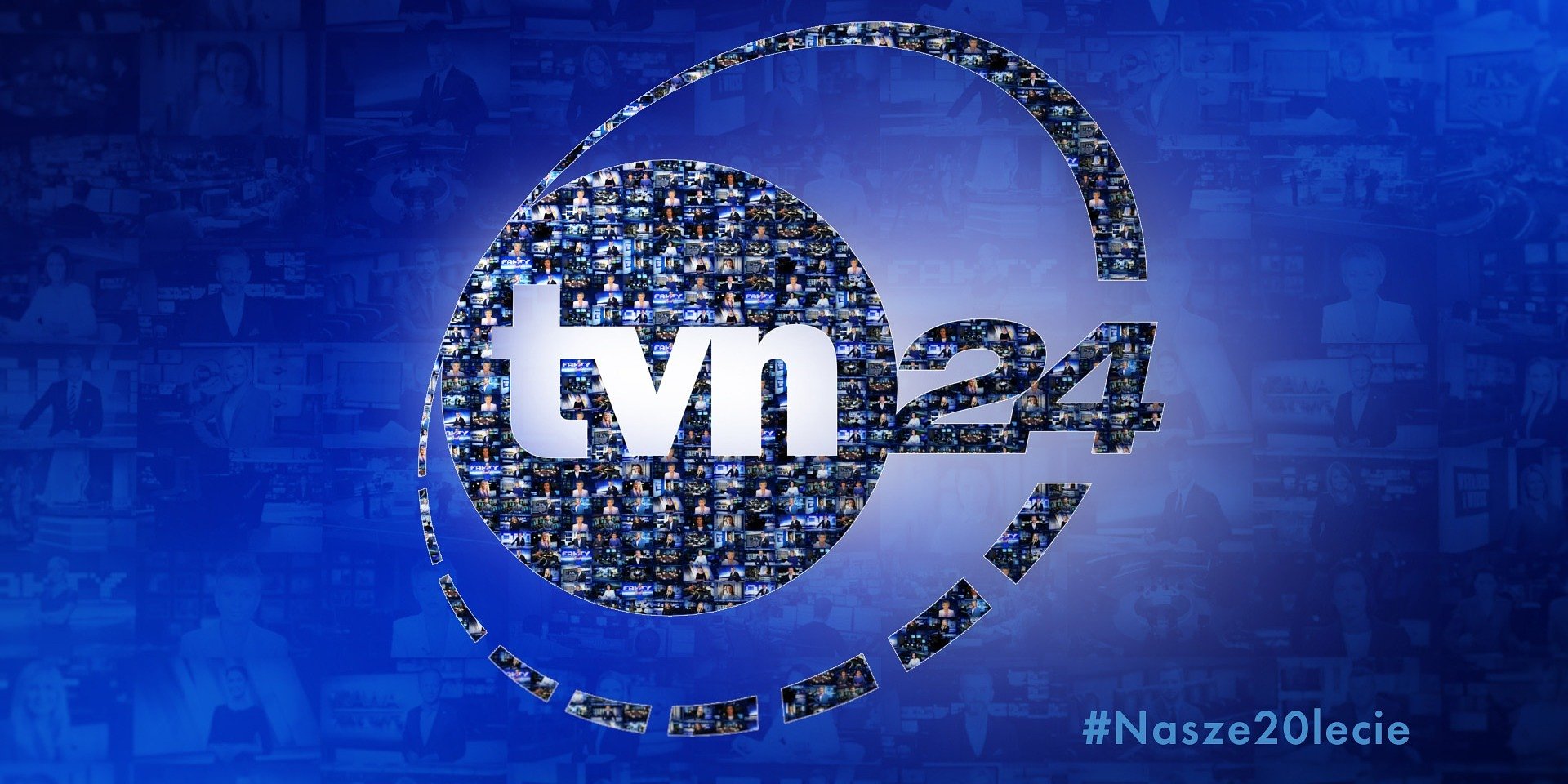 A Polish news station could see its efforts for a renewed licence thwarted due to foreign ownership rules.

TVN24 is the country’s most-watched news channel, and its broadcasting licence expires on September 26. The channel’s parent company, TVN, has been owned by Discovery since 2015 via a standalone business registered in the EU which meets requirements that bars non-European companies from owning more than 49% of Polish media. This has sufficed to date, with TVN channels receiving extended licenses since 2016.

However, in an interview with Reuters, National Broadcasting Council (KRRiT) chair Witold Kolodziejski has said that the rules are too lax and present an opportunity for foreign powers to buy assets in Poland.

Referring to the current rules, the chairperson said: “I believe that currently Art.35 (of the Polish media law) does not allow for the limit to be bypassed through a vehicle in the European Economic Area.”

While this is the reason given by Kolodziejski, the potential ban is a part of ongoing disputes in Poland over media freedom. TVN24 has been critical of the ruling nationalist Law and Justice (PiS) party, leading critics to argue that the licence renewal has become a politically charged exercise.

For its part, TVN said that “there is no reason for not granting TVN24 the licence,” while Discovery stated: “Discovery, Inc. is proud of TVN and deeply committed to its position as Poland’s leading independent broadcaster. We are watching closely and will defend the business against growing regulatory overreach, anti-consumer behavior and other market uncertainty that would undercut Poland’s business environment.”

Kolodziejski, a former PiS member, has denied that political pressure has impacted the case, while the KRRiT’s five-member council is divided on whether to renew TVN24’s licence for a further 10 years.

The assertion of a tighter non-European ownership cap could see Discovery be forced to divest 51% of its Polish business.