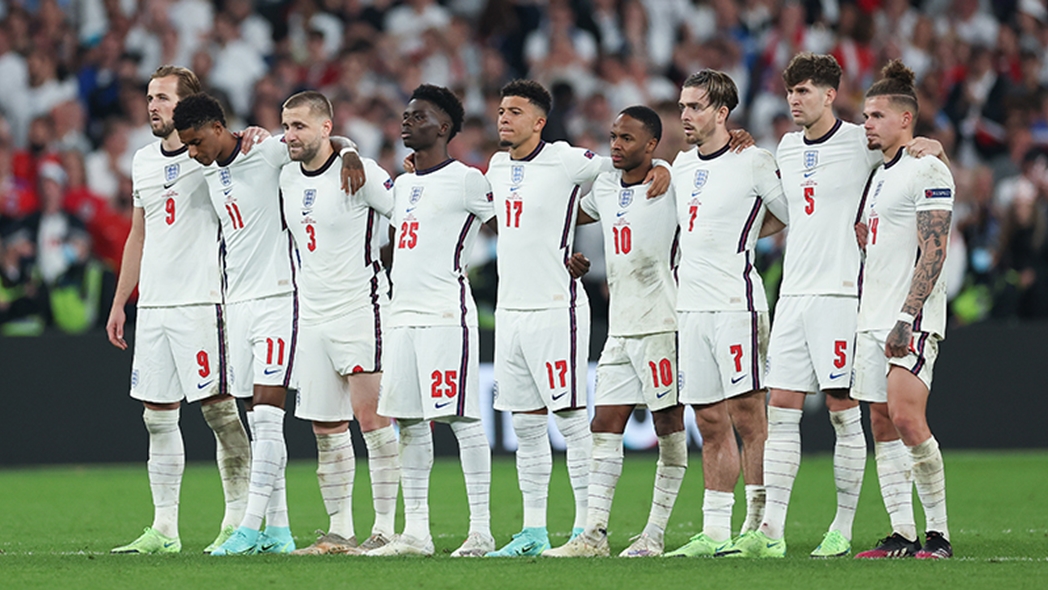 The Euro 2020 final between England and Italy was the most-watched football match ever in the UK.

According to figures from BARB, the game was watched by 29.85 million people across the BBC and ITV. Viewership peaked at 30.95 million.

The average total represented an 82% share of the available TV audience in the UK, while the match was the most-watched television event in the country since the funeral of Princess Diana in 1997.

Given the choice between the BBC and ITV, viewers overwhelmingly went with the former. The report notes that 25 million watched the match on the BBC, with a further six million watching on the commercial-supported ITV.

The event became the most-watched football match in the country’s history, and surpassed the 25.2 million viewers of England’s defeat to West Germany in the 1990 World Cup.

Barbara Slater, director of BBC Sport, said in a statement: “Once again sport has united a nation when we needed it most. The power of the performances at Euro 2020 and Wimbledon have been a relief to many who enjoyed the passion, drive and commitment of the talented athletes that have put on some memorable displays over this past month.”

The Italian audience was also significant, with an average viewership of 18.2 million for pubcaster Rai. This represented 73.7% of the available audience.

Viewership peaked at 18.5 million in Italy.